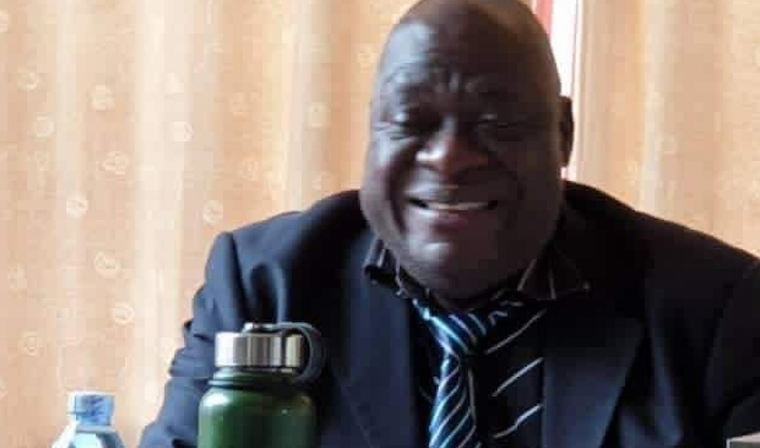 Kanungu district health officer, Dr. Stephen Ssebudde has succumbed to Covid-19. According to Kanungu deputy resident district commissioner, Gad Ahimbisibwe Rugaaju, Ssebudde breathed his last at 09:00 pm yesterday at Entebbe Grade B hospital where he spent a week in admission.

Kanungu resident district commissioner, Hajji Shafiq Ssekandi who also heads the district Covid-19 taskforce says that Ssebudde’s death is a big blow to the district health department because he has been working selflessly to ensure that all people in the community receive equal health services.

Martin Kafanta Atukwase, the former Kanungu district youth chairperson, says Ssebudde’s death should send a strong message to the public about the need for extra vigilance and the need to implement Covid-19 preventive measures because the disease has the capacity to get to anyone.

This is the first district health officer in Uganda to succumb to the virus, which has claimed at least 15 prominent figures in the last seven days.

Their bodies have become virus protein manufacturing plants and with the knowledge of how the spike protein is killing people, those pushing these vaccines are complicit.
Report to administrator
0 #2 Webz 2021-06-14 13:32
Oooooooh!!!!!!, Dr. Ssebude, RIP.
Report to administrator
0 #3 Mweru Samuel Byachi 2021-06-15 17:36
I need to be told that the Dr had received the two jabs first before my remarks make sense.

It is regrettable that we have lost one of our medics but this should not make news. what makes news is that many health workers refused the jabs citing all sorts of excuses and yet they are frontline workers that face risk perennially.

If abortion is disallowed under our laws, why is it that vaccination to save lives is shunned by our medics? May the soul of the deceased rest in eternal peace.
Report to administrator
0 #4 James Mukwaya 2021-06-16 21:14
Quoting Isaac:

All these prominent deaths have one thing in common: they have been immunised against this virus.

Their bodies have become virus protein manufacturing plants and with the knowledge of how the spike protein is killing people, those pushing these vaccines are complicit.

Clearly, the opposition to M7 has become apoplectic. How can one post such nonsense?
Report to administrator