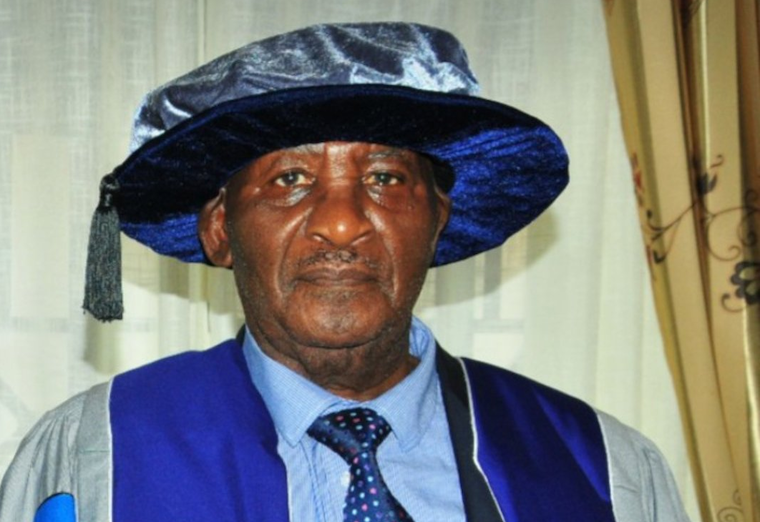 Jack Sabitti, the former Rukiga County MP who is also the national chairman of the elderly council in the Forum for Democratic Change (FDC) party says that the death of Tumubweine is a big blow to the people of Rukiga. Sabitti says that despite the deceased being his political rival they were close friends.

Former prime minister Dr Ruhakana Rugunda described Tumubweine as a leader of integrity who served the government and the people of Rukiga with distinction. Roland Bish Ndyomugyenyi, the Rukiga County MP says that Tumubweine will be remembered for helping the needy and mentoring the youth to participate in peaceful politics.

At the time of his death, he was serving as the chairperson of the National Gaming Board, chairperson of Kabale University Council, and lecturer at Makerere University. He was also director of Kenlloyd Logistics Company Limited.

In a related development, Patrick Besigye Keihwa, the former Kabale district LC V chairperson who also succumbed to coronavirus disease this week has been laid to rest amidst heavy security. Keihwa was laid to rest on Saturday at his ancestral home in Kanyankwanzi village.

His burial on Saturday attracted less than 40 people with the Uganda Peoples Defense Forces (UPDF) soldiers and the police strictly enforcing standard operating procedures. His body arrived from Kampala on Saturday morning with A-Plus Funeral Services and was immediately taken to the grave.

None of the residents including the deceased’s family members was allowed to go near the grave. Prudence Kubahigire Besigye, the widow says that her husband developed flu, cough, and chest pains last Monday immediately after returning from Karamoja where he'd attended a conference. He would later test positive for Covid-19.

Kubahigire says that they were forced to take him to Healthstone hospital in Banda after all the nearby hospitals turned them away due to lack of beds.

Rev.Canon Erasmus Turyatunga, Kigezi Diocesan secretary who presided over the burial service, hailed security officials for blocking mourners from converging at Keihwa’s home. He said that people should adhere to the SOPs.

Immediately after the burial, security personnel told the few mourners to leave and also ordered family members to go into quarantine.

Keihwa served as Kabale district chairman from 2011 until last year when he was defeated by incumbent Nelson Nshanga Basheija in the NRM party primaries. He also served as the district councilor representing Kitumba sub-county from 2006-2011.

He also served as a station manager for Voice of Kigezi radio and Kamwenge based Voice of Kamwenge. Before his death, Keihwa has been serving as a synod member of the Kigezi Diocese.

On Saturday, Uganda posted its highest daily Covid-19 deaths at 15 and 1,735 new cases - raising the cumulative confirmed deaths to 423 and 60,250 cases respectively. The records were from samples tested on June 10.

I don't see the reason for Uganda's new cases and deaths trajectory to skyrocket whereas the other countries that looked so doomed are dramatically experiencing the opposite trend. Government, please do mere to save the hands that feed you.
Report to administrator
0 #3 Kalemera 2021-06-14 14:22
Quoting Webz:

Import medicine and expertise from Israel where the infections and deaths have been reduced to almost zero.

I don't see the reason for Uganda's new cases and deaths trajectory to skyrocket whereas the other countries that looked so doomed are dramatically experiencing the opposite trend. Government, please do mere to save the hands that feed you.

Some of you should think before you write. We know exactly what Israel did because it is public knowledge.

And none of the "medicine" they used is actually manufactured in their country. So your advice is irrelevant at best, useless at worst.
Report to administrator