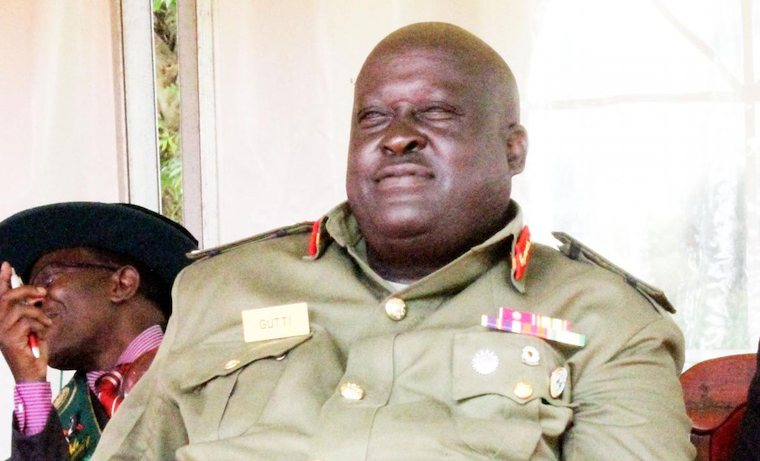 President Yoweri Museveni has reappointed Lt Gen Andrew Gutti as chairman of the army court. Gutti will serve alongside 20 others as per Museveni's letter dated June 8.

Gutti has been the head of the Court Martial since 2016. He replaced the late Maj Gen Levi Karuhanga who died in April 2016.

Gutti has since then tried several prominent people both military officers and civilians mainly on charges related to illegal possession of firearms. Some of them include the National Unity Platform party president Robert Kyagulanyi whose charges were dropped, the patron of the infamous Boda Boda 2010 Association Abdallah Kitatta who was convicted as well as former Inspector of Police Gen Kale Kayihura who is still facing charges related to illegal repatriation of Rwandan refugees, failure to protect war materials among others.

A source that preferred anonymity says that it is the first time Museveni has renewed the appointments of the General Court Martial officials before their term could expire on June 9. The court-martial has several times come under criticism for being used as a tool to imprison opposition activists including Kyagulanyi's supporters.