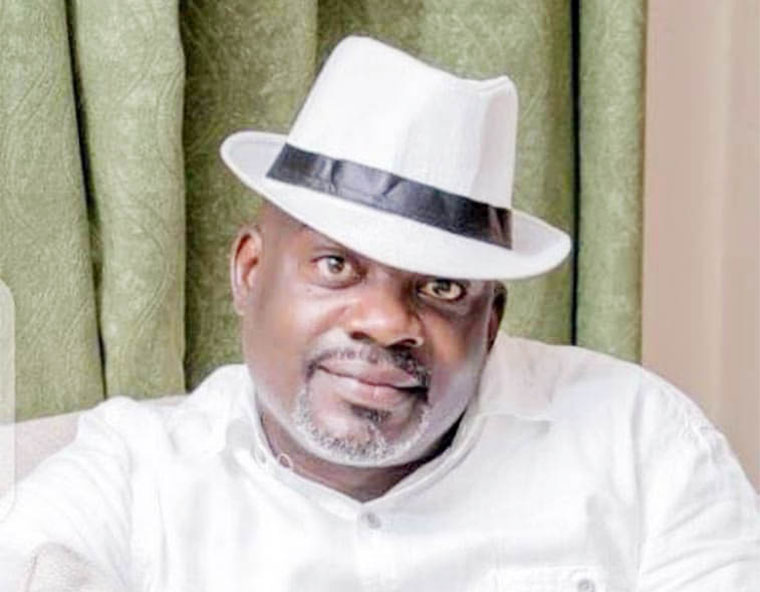 Prince Arnold Ssimbwa, who died on April 8 after a stroke, was one of the most recognisable persons in Kampala’s high-end social scene.

Always charming and amiable, Ssimbwa was an integral member of several charities although he was best known as one of the survivors of the November 24, 2018 MV Templar boat accident on Lake Victoria.

Passion. If there is a lesson in Arnold’s life, it is ...that, there is only one life to live. Life is for living. And so he lived it. He breathed it. For him, the glass was always full, never half empty. A party was a party, not a social gathering. Friends were brothers, not friends. Royalty is royalty but for Arnold, it was a privilege he wanted to rub off on others. In fact, if there was a way, he would have exchanged his royalty with commonality.

Yes, he lived large but with a simplicity that was as humbling as it was baffling. A jolly good fellow who laughed and joked with everyone. He took risks but only because living on the edge gave him the thrill that inspired his days. Ssimbwa turned life into an endless adventure. Into endless exploits.

An alluring man who left many a lady with shivers of delight just being in his company,  while the men found him enchanting enough to warrant endless communion. He dressed like a bourgeois, a mafia don, a circus master, an elder, a corporate.

His bad-boy image; when he chose to look like one, he was the winner. The ability to change his outlook but not his character and still maintain the magnetic effect made him a remarkable human being.  It was vintage Arnold Ssimbwa.

Not one for stereotypes or dictates. His shenanigans gave him the robe that covered his princehood but his style remained distinct - the royal elegance that is only found in the precincts of kingdom palaces.

Yet, in his presence you felt an ease that comes with men living outside palaces. On the streets somewhere. If he wasn’t cracking a joke or telling a story, he was laughing or cheering on the storyteller. Arnold hated sitting on the high horse. His modesty was such that many forgot he didn’t belong amongst us. Yali mulangira.

He talked about every subject and involved himself in every community activity. He even loved football enough to constantly argue and throw barbs at yours truly when results didn’t go Liverpool’s way! He might have eaten life with a big spoon but he preferred to sleep in a tent somewhere.

Surviving the boat accident left him scarred for life but the experience awakened him to the reality of spirituality and need for salvation. Whichever way he lived after carried a godly disclaimer. Human still, but God-fearing.

The news of his passing went viral because he touched plenty of lives in different ways. He was real. Farewell Arnold, but for many of us - tetukubanja. It was one life you had and it’s one life you have lived. You left a lot of smiling faces, a lot of laughter with your humour and a feeling that amidst the pain and suffering that the world brings, there’s always a reason to celebrate life and be happy. One life to live.

A royal prince who preferred to mix with the bakopi and live an ordinary life full of parties and adventure. His place was amongst us.