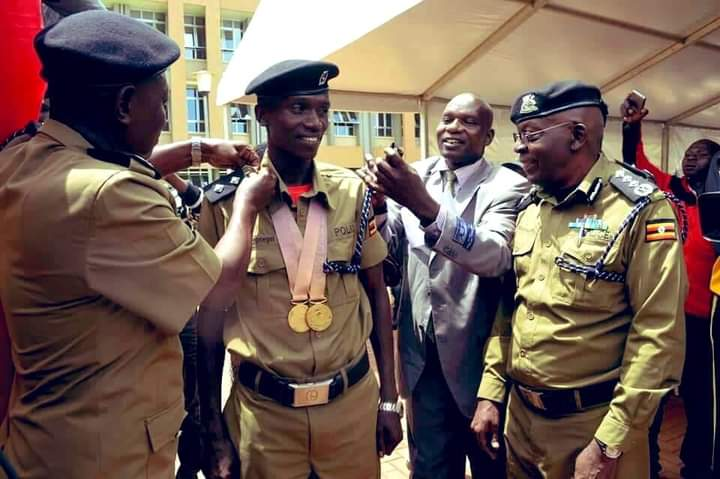 The inspector general of police, Martins Okoth Ochola, has promoted policeman and record breaker athlete Joshua Cheptegei to the rank of assistant superintendent of police (ASP).

Police spokesman Fred Enanga, announced the promotion today Monday. Cheptegei has been promoted in honour of his recent achievements at the international stage. The 24-year old athlete this year alone broke the 5,000m and 10,000m world records.

Two years ago Cheptegei was promoted from the rank of police constable to inspector of police. Enanga also announced that the IGP Ochola has given a double cabin truck and coaster bus to the police athletics team to ease their transport challenges.

Last week Cheptegei finished 4th in the World Half Marathon Championship in Poland. The race was won by another Ugandan, prisons officer Jacob Kiplimo.