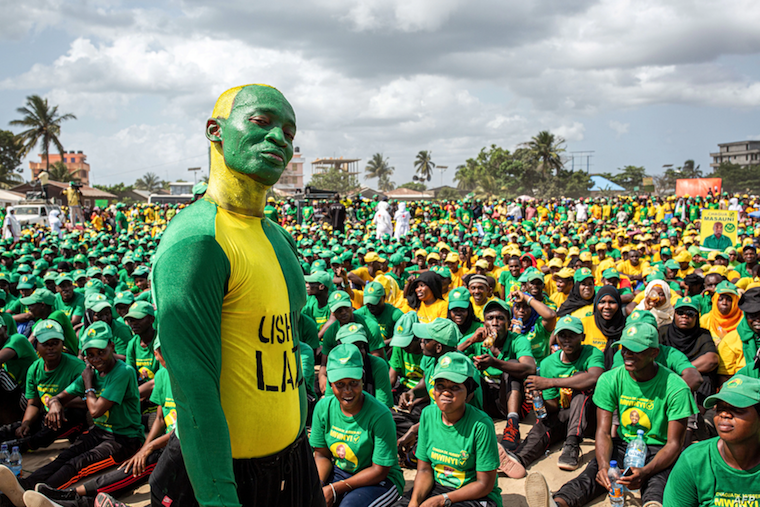 The Tanzanian government has ordered telecommunication companies in the country to suspend bulk short messaging services (SMS) and voice calling services ahead of the October 28 general elections.

In a letter signed and issued on October 21, 2020, by Eng Jame Kilaba the director general, Tanzania Communications Regulatory Authority, the telecoms are to suspend the services from October 24 to November 11, 2020. Kilaba claims continuation of services during the electoral period is likely going to jeopardise the security and safety of the country.

”Considering the adverse impact that abuse of bulk short messaging services (SMS) or bulk voice calling services might have on the forthcoming general election, and in accordance with Rule 3 of the Second Schedule to the Tanzania Communications Regulatory Authority Act[Cap. 172 RE: 2017] of the laws of Tanzania, the Authority hereby directs you to temporarily suspend offering of short messaging and bulk voice calling services…” Kilaba wrote.

He added that the directive however, does not include SMS and calling services of public safety, utility services, e-government services or mobile financial service notifications.

Tanzania subscribers have shared with The Observer screenshots of blocked messages sent through VodaCom and Safaricom containing the opposition names. Other SMSes, however, still continue to go through.

The incumbent, John Pombe Magufuli who has severally been accused of dictatorial tendencies is seeking reelection.

There is no lies, everything is as what you have written. pic.twitter.com/ISfy96rbnw

The elections of Trump and Magufuli were very bad for democracy. We are back to the 1960s
Report to administrator
0 #3 WADADA rogers 2020-10-26 20:54
Am sure it will be worse in Uganda, they will switch off everything starting with social media, Mobile money , radio and tv stations, voice calls etch, they must find a way of wining in silence and in darkness
Report to administrator