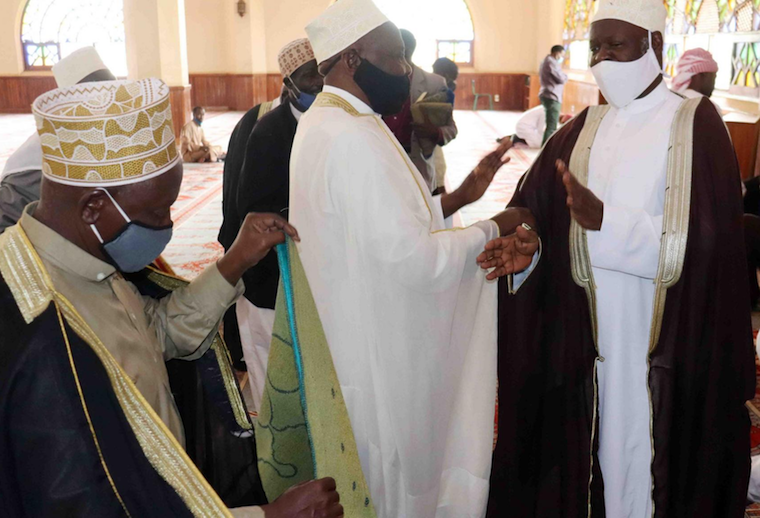 The Uganda Muslim Supreme Council has acquired a television channel dedicated to Islamic teachings and activities. The channel, Global Television was acquired from a company that was already operating the frequency but will be changed to Bilal TV in a few weeks from now.

Haj Ramadhan Mugalu the UMSC secretary general and acting secretary for information, says the television channel, will help bridge the gap between mosques and the faithful brought about by the coronavirus disease pandemic.

Earlier in March this year, government shut down places of worship including mosques to curb the spread of coronavirus. Mugalu says while UMSC tried to enhance the use of radio and social media platforms such as Facebook to preach to the faithful, the efficiency of all those avenues was lacking, hence the need to establish a fully-fledged television channel on both free to air and other platforms where viewers subscribe.

Mugalu said it has been UMSC's plan for the past few years to establish a national Muslim TV channel but Covid-19 fueled the idea, speeding up its realization.

There are several dedicated Muslim FM radio channels such as Bilal FM owned by UMSC, Voice of Africa founded by the late Libyan President Muammar Gaddafi’s World Islamic Call Society, and a privately owned Pearl of Africa FM among others.

Mugalu says the full TV programming structure and editorial policy as per the Uganda Communications Commission license will soon be unveiled.