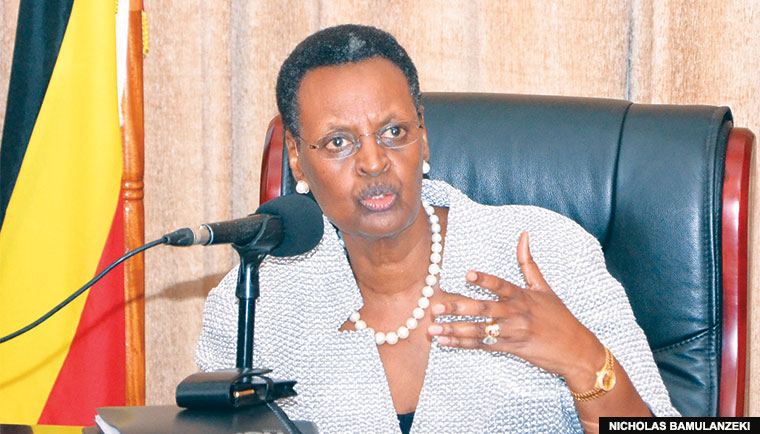 Ugandan education authorities have revised the academic year schedule to allow students to report for the second term of school this month, as part of the phased reopening of educational institutions across the country.

The academic year was prematurely cut short on March 18, 2020, as a precautionary measure to control the spread of the coronavirus disease (COVID-19). As a result, over 15 million learners who are enrolled in schools at different education levels have been at home since the closedown.

Around May, the government proposed to open up for candidate classes, however, the plan had not materialized to date with some voices asking the government to declare 2020 a dead year for education. Now, sources at the Education ministry have intimated that the academic year clock will be rewound to second term.

Around this time of the year, in the normal academic year schedule, students would be reporting for the third term - with candidates preparing for examinations which would begin around October. But, there has been a question of how learners would compensate for the second term given the fact that the government had failed to put up a feasible continuous learning program during the lockdown.

“Looking at the timeline it was nearly impossible for students to completely cover the syllabus and write their exams this year. It has been agreed upon that as students go back, the clock should be rewound to the second term,” a source told URN.

According to a letter recently written by the minister of Education Janet Kataha Museveni to Finance minister Matia Kasaija seeking the release of capitation grants to schools, the candidate classes are bound to report for the second term on September 20, this year. However, sources add that after a few weeks, more classes will also report to school.

“It will be done in phases. Two or three weeks after candidates have reported, the ministry will assess the situation and if everything is fine, a second lot will be added, another one will also follow up. In the end, all students will be at school,” the source adds.

Tentatively, the ministry plans that the second term will end around mid-December and in late January or early February, the third term will kick-off. Candidates are then expected to write their final exams around March or April. Going forward, the academic year will be slowly harmonized to fit into the calendar year.

"When schools reopen, the co-curricular activities will be temporarily suspended so that teachers concentrate on reintegrating learners into the school system, carry out remedial work and ensure that the syllabus is covered. There will be no examinations at the end of the second term," the source said.

Usually, the registration for national examinations at primary, O' and A'levels starts in April ending in May with an extra month provided for latecomers. After registration, there are four to five months before learners eventually write their examinations. Registration normally coincides with candidates' application for placements in schools and institutions where they wish to be admitted for the next level of education. However, their entire process had been frozen.

Asked about how they intended to handle the examination process within the available situation, Dan Odongo the Uganda National Examinations Board (UNEB) executive secretary noted that they are just waiting for an official communication on the reopening so that they lay out their plan.

If nothing has changed, the reopening will soon be declared by the president and thereafter the ministry will officially adopt a strategy that will enable them to effectively implement the specific standard operating procedures (SOPs) for phased reopening. 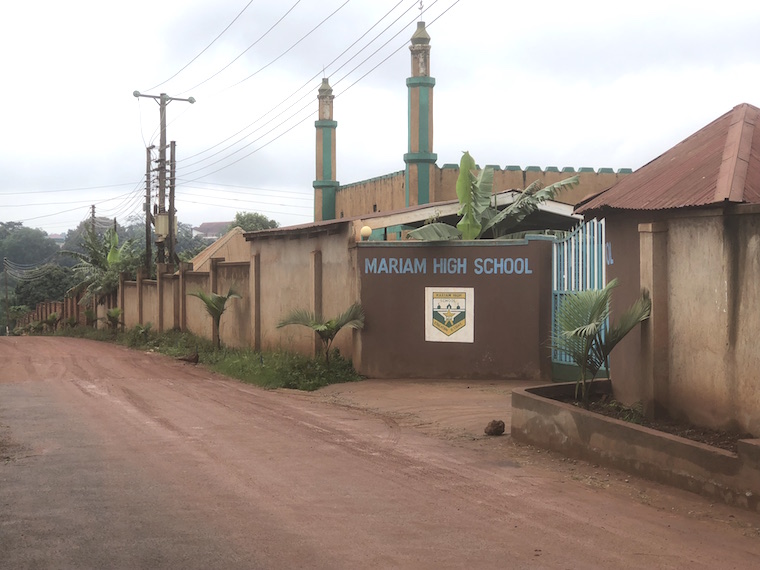 In one of the working documents recently shared, the ministry of Education suggested enforcing reviews in the daily school routines to provide for shorter and core curriculum school days with classes scheduled between 8 am and end at 1:30 pm.

However, a school with huge candidate classes that cannot be accommodated in the available time-space, it was planned to have options of teaching either in shifts or an alternate day attendance schedule. Furthermore, all schools that reopen for candidates-only, according to the document, would operate as day or boarding but not both.

The ministry had also developed SOPs which include; availability of WASH facilities, the two-meter distance between learners, reducing the number of learners to at least 10 to 15 students in a standard classroom for primary and secondary and tertiary institutions and ensuring good ventilation.

Other SOPs include; regular disinfection, restricted community access, supervising break periods, and scattered release of students for breaks, lunch, and departures to limit interaction. But, sources also indicate that there are several reviews regarding the SOPs which will also be communicated after the awaited pronouncement.
Several headteachers say that the currently stipulated SOPs may be difficult to implement. Richard Abura, headteacher Nakasero primary school notes that with the resources at their disposal, it will be difficult to take on the entire school community.

Available documents indicate that besides the normal school budget, the ministry requires Shs 1.67 billion to facilitate the reopening for candidates and Shs 97.6 billion in a scenario that requires all students to report to their respective schools. The said funds are to help implement the SOPs in full to prepare schools for reopening.

Even amid the COVID-19 resurgence, governments around the world have started to slowly reopen schools as health experts say it’s vital for children to resume education. In most countries like the United Kingdom, there are operating on minimal procedures limited to physical distancing, wearing face masks, and sanitizing. However, some teachers’ unions have voiced concerns about the safety of staff and children as infection rates continue to rise.

Different surveys indicate that school closures have had negative effects on the education and wellbeing of many children and teenagers, while parents are struggling to ensure that their children get some form of learning during the lockdown.

+3 #1 Lysol 2020-09-08 22:17
The schools fees which were already paid should either be refunded or debited to the revised second term, In fact there should be no more fees paid by the parents.
Report to administrator
-1 #2 ABBAS ALI 2020-09-09 00:52
I kindly request to let the ministry declare this year as dead for schools because of the covid19 still on the rise, and also parents not yet ready.

so I suggest the new year to start January 4 2021.
Report to administrator
+3 #3 Akao 2020-09-09 02:47
Give us a break! Uganda does not have discipline to send children to school and contain the virus. There is a lot to consider, transportation, overcrowded classes, hygiene.

If they even failed to provide beans to people living in Kampala. Copy and paste does not work in every situation.

I am sure they have heard that other countries are sending children to school and they want to do the same. In March they closed school's because other countries did even though there was no covid in Uganda.

They should have just closedon't the border then. Wait until the vaccine comes which is not too long now
Report to administrator
-1 #4 Ocen Joram 2020-09-09 11:51
It is very unfortunate that here in Uganda, even the lives of citizens are politicized! Kitalo ddala!!!
Report to administrator
+1 #5 Pitiya 2020-09-09 15:58
This is good move if Museveni declares schools open, and the curriculum re - adjusted.

I propose that students only break off for X-mas, and report back on January 4, 2020.
Report to administrator
0 #6 kabayekka 2020-09-10 09:26
Akao you have a point. In the lockdown, children have been learning so well about anything as normal human being.

Interesting that for Uganda as a poor country children of the poor have been working 24 hours for 7 days for their parents to earn income and to pay taxes.
Report to administrator
0 #7 kabayekka 2020-09-10 13:16
As living like healthy African children, working and earning a living, is it not enough experience and study to deserve a study certificate for life?

It is unfortunate that as these enforced school studies start again many poor children will stay at home. Their financial sponsors who too have been under financial lockdown do not have the school fees to say the least!
Report to administrator
0 #8 kabayekka 2020-09-10 13:24
Worse still for the poor African school children in Uganda, if the World Bank put up an educational grant for them to get to school scott free, one doubts if the greedy politicians in this country would utilize it effectively!
Report to administrator
0 #9 kabayekka 2020-09-10 13:32
If any parent cannot thank their children for managing to get through this terrible COVID19 pandemic, well at least the statistics can show everything.

Because not many children in the world have suffered death because of COVID19.
Report to administrator
-1 #10 Dr Steve Ogwang 2020-09-10 16:36
My opinion is the children report back, do exams in December this year and that is it, to juxtapose this, teachers are not working, as well as the parents, this makes it hard to forge a way out...
Report to administrator