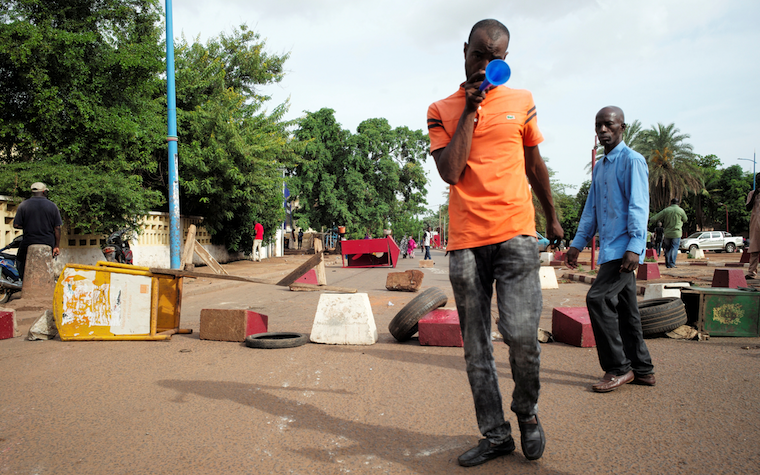 Mali’s President Ibrahim Boubacar Keita has dissolved the country’s Constitutional court after four people were killed in street protests over the weekend.

Opposition leaders said that Keita’s concessions, including dissolving the Constitutional court, was not enough to appease them and that they would not stop until he stepped down, Reuters reported.

Protesters have been calling for Keita, in power since 2013, to step down amid criticism for failing to end a long-running jihadist insurgency and improve the African country’s economic woes.

Video taken in the capital, Bamako, by VOA’s Bambara service on Friday shows a crowd of demonstrators estimated at tens of thousands assembled outside the national assembly building, demanding that Keita step down.

Groups of protesters were also seen trying to take over two main bridges in the city, leading to battles with the police.

This was the third mass protest in Bamako in the past two months. In addition to contested elections, protesters are unhappy with Keita’s handling of the country’s economic crisis and long-running jihadist conflict.

Arabs/muslims are taking over Europe & Europeans are the last to be aware of it, just like Africans were!
Report to administrator