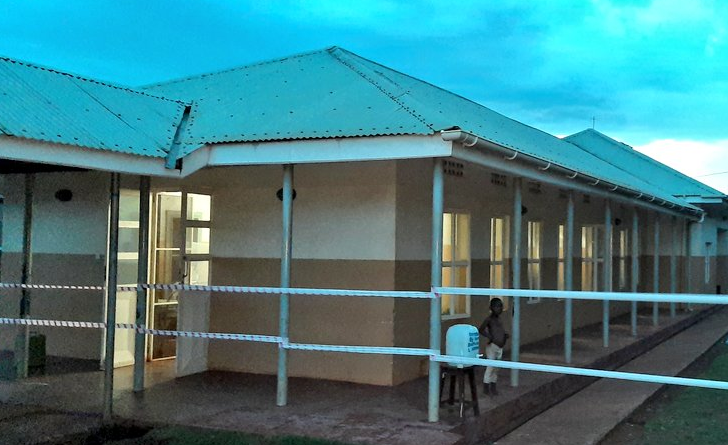 Ibrahim Muhamed and his wife Shamula Muhamed escaped from the centre on Monday. Dr Rogers Musinguzi, the head of Covid-19 case management team in Masindi district explains that the two were picked from Kijura trading centre in Masindi municipality on Sunday following a tip-off by a boda-boda cyclist.

According to Musinguzi, residents in the area became suspicious and asked the Somalis about their presence in the area. The Somalis told the residents that they were from South Sudan and had entered Uganda through Elegu border.

The residents informed the police and health officials who immediately rushed and apprehended the Somali nationals and put under quarantine at Masindi hospital.

However, Musinguzi said that a few hours later the health officials at Masindi hospital were puzzled after they mysteriously disappeared from the hospital causing fear among the public.

+1 #1 Amooti Mugi 2020-05-26 22:04
Total negligence!!!
These African Somali fools were infecting the people in that town well knowing they are carriers of the China Flu!!

Mr. Rogers Musinguzi, we read about many cases of escape from quarantine from Masindi hospital, should Ugandans suppose the hospital has no gate????

Are lessons learned or unlearned from frequent escapes of suspects???
Report to administrator