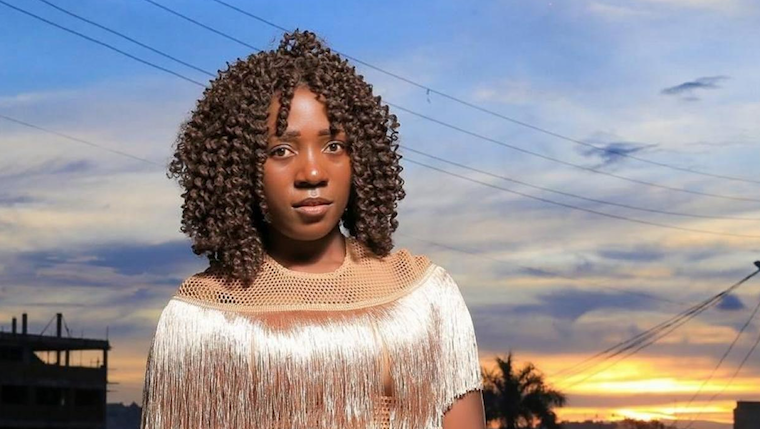 A 25-year-old businesswoman has been remanded to Luzira prison for obtaining money by false pretense from desperate job seekers.
Gonhill Nakaweesa a  resident of Zana, Makindye Sabagabo in Wakiso district on Thursday appeared before Buganda Road Grade One magistrate Stella Maris Amabilis.

Prosecution told court that between November 2019 and December 2019 at Namaganda Plaza in Kampala, Nakaweesa deceitfully obtained money ranging between Shs 5 million and Shs 8 million from several people claiming that she would get them lucrative jobs in Dubai.

She pleaded not guilty to all the charges and was remanded to Luzira prison until February 12 when she will return for the mentioning of her case.

Some of the complainants who gathered at the court said that Nakaweesa collected money from them, and then presented to them fake receipts and fake visas claiming that they were from a company called Special Security Group.

The victims also said that Nakaweesa used to give them documents indicating that she was also working with VBC Labour Experts Limited on Salaama road. However, when the complainants inquired from VBC, they were told that they were fake and that Nakaweesa was not their employee.

Nakaweesi was arrested by police on January 13 and had since been held at Kampala Central Police Station. This is not the first time several Ugandans seeking jobs abroad have been defrauded.

In September 2019, Eagles Supervision Limited and its directors, a recruitment agency was dragged to High court by 184 people for defrauding them of more than Shs 700 million while promising them non-existing jobs abroad.

Those people can always protect themselves if they want to. Instead the corrupt regime has outsourced our security to some failed states for just pure political and financial gains as a mean of it's political survival and hold onto power.

The gullible youths always pay the price, either by being cheated or with their own lives. A cheap labor outsourcing. and human trafficking as another form of the modern slavery.
Report to administrator
0 #3 rubangakene 2020-01-25 22:09
Beauty is in the eye of the beholder.

Prison warders as well as hard core female inmates will be salivating at the arrival of this heinous baby to paw at their pleasure.

She will soon find out that crime really doesn't pay, so to speak!
Report to administrator