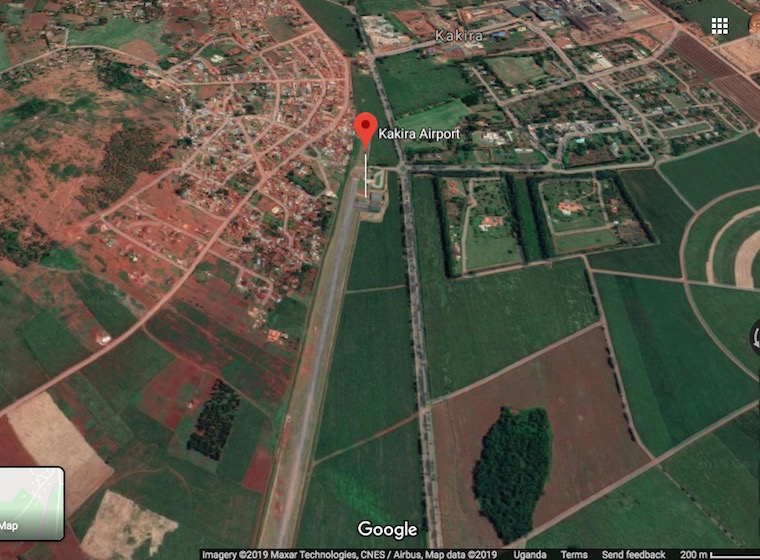 The road that is next to Kakira Sugar Ltd airfield connects ASM Minerals Processors Ltd and surrounding community to Jinja-Iganga highway.

“This order is restraining the respondent from further attempts to block the access road to the applicant’s factory until the 12th, of December 2019 when court shall make another order,” reads the order.

ASM accused management of the sugar company of blocking the road leading to the factory which has affected the operations of the company.

According to court records, Madhvani argues that the land in contention was his property and he was only constructing a drainage system to prevent part of the factory premises from flooding.

In a letter dated December 7 signed by Erasmus Twaruhukwa, the director of human rights and legal services Uganda Police, Nkore is supposed to enforce the court order and evict Madhvani.

Yosouf Abdullah, a manager with ASM says that the factory is stuck with merchandise due to lack of an outlet.

“We deal in lime products which have a big market during Christmas but they cannot be ferried to our customers because the road leading to the factory has been blocked. My lawyer secured a restraining order on Thursday but I am more worried because police is not helping us to enforce it,” he says.

A penny for your thoughts on this fellow Ugandans!
Report to administrator