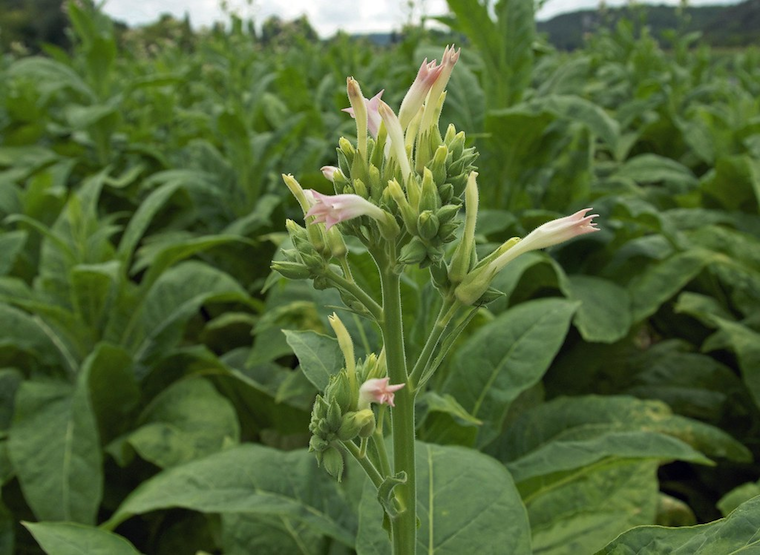 Some 565 tobacco farmers have sued Continental Tobacco Company Limited for failing to pay Shs 2.5 billion for tobacco supplied to the company since 2017.

The farmers from the districts of Buliisa and Kiryandongo on Wednesday filed a petition before the civil division of the High court through their lawyers from Kabega, Bogezi and Company Advocates.

The farmers note that they signed contracts to grow and exclusively sell tobacco to Continental and not to any other company. According to contracts tendered before the court, the company also extended loans to the farmers in form of tobacco seeds, fertilizers, seedlings among others.

The farmers now contend that the company has since the purchase of the last batch of tobacco in 2017 neglected or refused to pay them.

Attorney general, on the other hand, is being sued for having failed to carry out his statutory supervisory duties relating to the performance of the contracts. He is also faulted for failing to ensure that the farmers' interests are promoted and safeguarded in the growing and supply of tobacco.

“The plaintiffs/farmers shall aver and contend that due to the actions and omissions of the defendants, they have suffered loss of income for tobacco growing seasons to date for which plaintiffs shall seek special damages," reads the document.

The farmers are now seeking general damages of Shs 500 million for inconveniences and mental anguish since tobacco growing was their only source of livelihood.

The farmers also want court to order the respondents to pay the monies owed to them as money due and owing arising from the tobacco supply to the Continental Tobacco Company Limited.

Continental and the attorney general have been summoned to file their defence in the matter within fifteen days before the case is allocated to the judge who will be fixing it for hearing.

0 #1 kabayekka 2019-11-22 20:37
That is the problem with the economic problems on the continent of Africa. One reckons some of these African farmers or their relatives know in which country continental Tobacco company has been buying and then selling this tropical crop harvest.

Approaching these buyers so that a deal is struck is not a bad proposition. Because of the modern problems of producing tobacco but as a medicine there are opportunities.

Ministry of Agriculture can buy this cured tobacco and store it for future marketing in industrial production. In this way the farmers will be able to resume their agricultural production with another crop other than wasting valuable time going to dodgy unkind courts of law.
Report to administrator