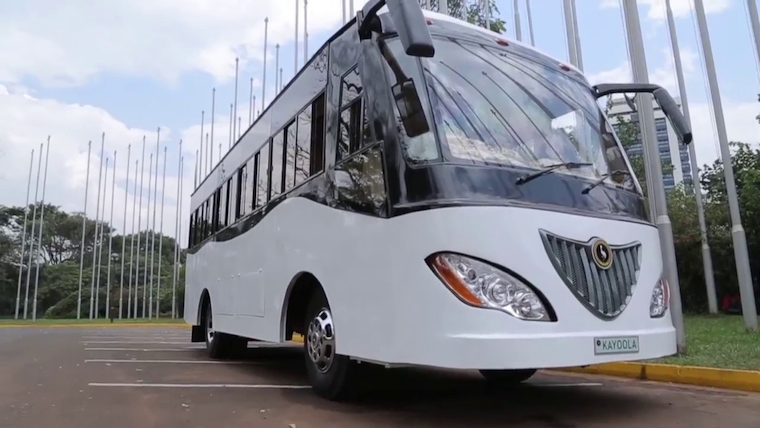 Public transportation in Kampala is chaotic, pricey and almost unregulated.

But Kiira Motors Corporation Ltd (KMC) has seen a jewel in the chaos. It believes the public transportation sector is ripe for remaking and has decided to tap its Kayoola Electric Vehicle Series (EVS) bus on a commercial scale.

“This is the best deal one can perhaps get anywhere in the world even before we negotiate with the electricity companies to supply Kiira motors with subsided power for the mass-scale realization of this project which is of strategic national importance,” Prof Sandy Stevens Tickodri-Togboa said.

Eng Richard Madanda, the director of Product Development at KMC, said Uganda can actually match any other country in the world in producing electric cars for commercial purposes.

Madanda said a team of 20 personnel, 10 from Kiira Motors and others from the UPDF Luweero Industries Ltd, can now build and produce an electric bus in under two months.

“This is a big milestone. A lifetime achievement I must state. We are now ready to produce buses with the latest technology developed by Kiira Motors here in Uganda for urban public transportation,” said Musasizi.

Allan Muhumuza, the business development manager, said four more buses will be built by the company in the New Year. These will include clean diesel combustion engine buses alongside electric ones and the company is now ready to take orders from both government and the private sector.

The Kayoola EVS buses have a capacity of 90 passengers (49 sitting and 41 standing) while the diesel engine ones will seat 65 passengers. These buses will be built locally by KMC engineers using technologies developed by the company in partnership with the UPDF’s Luweero Industries Limited led by Brig. Gen Octavius  Butuuro.

Kiira Motors is constructing a vehicle plant at the Jinja industrial and business park where the company is expected to produce 5,000 vehicles annually. That capacity will grow to 150,000 cars over the years. The plant is expected to create an estimated 2,000 direct and another 12,000 indirect jobs.