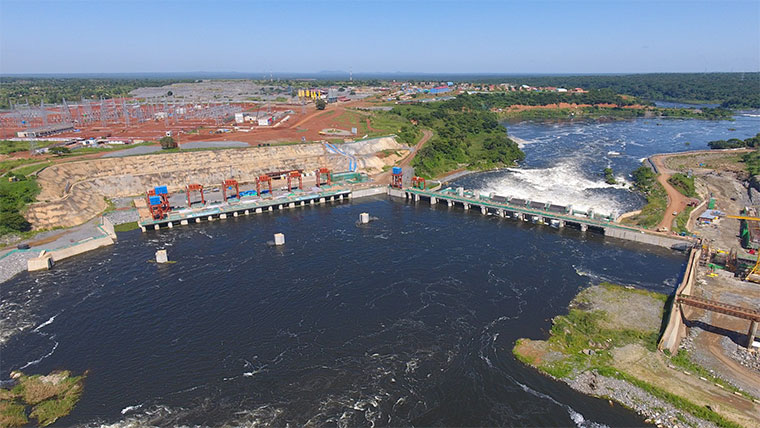 All power generated at new power dams will have to be consumed, for Ugandans to realize cheaper electricity, a ministry of Energy official has said.

James Banaabe, the director of Energy Resources at the ministry of Energy and Mineral Development said Uganda invested in new dams partly to lower tariffs but unless all the power generated at Isimba and Karuma dams is fully consumed, Ugandans will still pay higher tariffs for power.

Banaabe was speaking at the Geopolitics conference at Makerere University on Thursday evening. Ugandans pay more than 11 US cents (Shs 406) per unit of power they consume, making expensive for businesses and households.

President Museveni previously attributed high power tariff to the private investors running the Nalubaale and Bujagali power dams. Consequently, the government took loans to build the 183MW Isimba power dam and the 600MW Karuma dam. The president argued that since these will be run by the government, power from them will be cheaper at 5 US cents (Shs 184) for the factories.

Uganda has increased its installed capacity to 1200MW after the launch of Isimba. It is expected to reach 1800MW when Karuma comes on board. Only half of this can be consumed. This means the government has to spend money to pay for power generated but not consumed.

Max Walter, a researcher with Centre for Development Alternatives, said most Ugandans’ basic need was not connectivity to electricity. He said they had conducted research and asked Ugandans what they would spend on if they had Shs 10,000 and electricity was not one of them.

Health centres would ensure quality care, factories provide jobs while education centres provide quality education. The country has lost 62 per cent of the forest cover because people can’t use electricity for cooking so they depend on biomass. Walter said the government should not take this as business as usual.

Including the current roads being built and going nowhere; that is the sabotage I am always talk about: but Ugandans still don't get it.

In other words, can a despicable and contemptible liar mean well to the people he lies to? NYET!
Report to administrator
0 #12 Lakwena 2019-10-21 08:14
Quoting Julius:

...
If the critical input (electricity) is very expensive, then we loose our competitive advantage. Those who endure will pass the burden to the consumer making our products unnecessarily expensive. ...

Julius, think of it: South Africa is an industrialized country, but here is Mr. M7 and ilk, they handed over UEB to Eskom and Umeme on a silver platter.

In other words, through its State Enterprise, Eskom/Umeme; what would stop South Africa from sabotaging our industries by keeping the power tariff in the roof? How sure are we that we are not subsidizing SA power tarriff back home?
Report to administrator
12