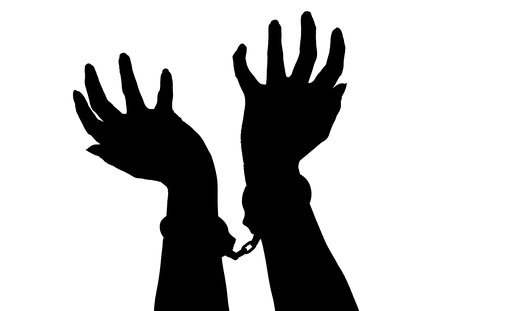 A man has handed himself to police in Kabarole claiming he was behind the raping and killing a 10-year-old girl last week.

Lydia Tumushabe, the Rwenzori West police spokesperson, says David Agondeze, a resident of Ngombe village in Busoro sub county in Kabarole district reported himself to police on Saturday, saying he was behind the heinous acts.

According to Tumushabe, the 26-year-old came out of his hideout after his village mates threatened to kill him on suspicion that he was behind the minor’s death.

The minor is said to have left home around 3 pm on Wednesday to fetch water from a nearby stream but didn’t return. This prompted her grandfather to seek help from residents to search for her granddaughter. The search went on throughout the night until the minor’s body was recovered by residents from a swamp on Thursday morning.

The swamp is about 300 meters from the stream where the girl had gone to fetch water.

0 #1 Lakwena 2019-10-01 16:47
In other words, my retribution superstition: that the monster and savage who raped and murdered the girl, should never sleep until he commits suicide is working.
Report to administrator