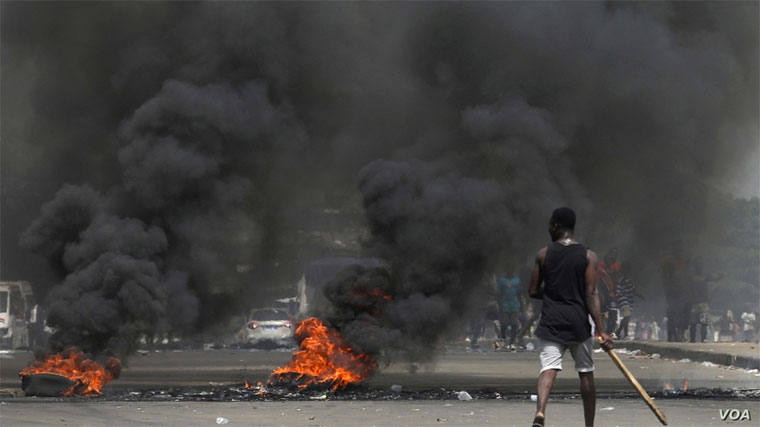 International Criminal Court (ICC) prosecutors have appealed against the acquittal of former Ivory Coast president Laurent Gbagbo and a youth minister on charges of involvement in deadly post-election violence.

Judges acquitted Gbagbo and Charles Ble Goude in January after ruling that prosecutors “failed to satisfy the burden of proof” in their presentation of evidence.

Prosecutor Fatou Bensouda said in a written notice of appeal that the reasons judges gave for their acquittals were “legally and procedurally defective” and urged appeals judges to declare a mistrial.

More than 3,000 people were killed in 2010 and 2011 after Gbagbo refused to accept his electoral defeat to current Ivory Coast President Alassane Ouattara. Gbagbo and Ble Goude pleaded not guilty to four charges of crimes against humanity including murder, rape and persecution.