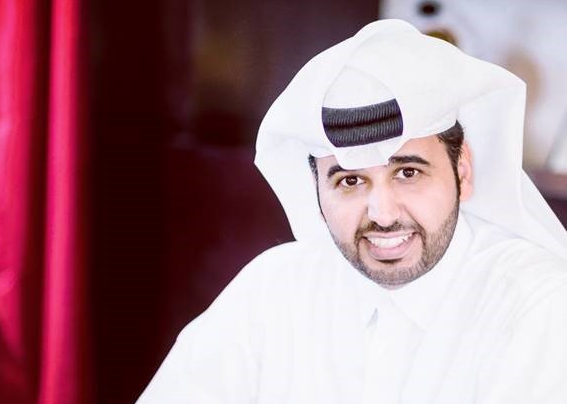 Uganda has made a passionate appeal to the visiting Qatari business community to invest here because the pearl of Africa has a favourable trade environment and policies.

The vice president made the appeal on Tuesday while addressing the business community at the Uganda- Qatar Trade Mission Africa 2019 organized by Qatar Development Bank (QDB), in Kampala.

“Uganda since 2016 has had a key mutual relationship with Qatar; the trade has improved but still there is a balance of trade in favour of Qatar and we need to work on this,” he said.

The Qatari delegation was in the country for a two-day visit to discuss modalities on how the two countries can work together in different fields that could lead to investment, trade and technology transfer for economic development of both countries.

Ssekandi explained that through the Qatar-Uganda Trade Forum, the unfavorable balance of trade can change since Uganda has a comparative advantage especially in agricultural products like coffee, tea and fruits, among others.

“Uganda is the prime investment destination in Africa, we have natural resources, there is security, trade is liberalized, we have tax exemptions for agricultural and machinery imports and we work on first come first serve basis,” he said.

Minister of state for Trade Michael Werikhe Kafabusa revealed that trade and investment between Qatar and Uganda has improved. Uganda imported goods worth $8.4m from Qatar in 2016 but that has risen to $16.5m by 2018.

“Uganda can tap into the experience from Qatar in different fields; there is good business competitiveness since 2011 when QDB was formed as an export bank, we can work with traders from Uganda and Qatar,” he said.

0 #1 kabayekka 2019-09-11 15:20
So why are Middle Eastern companies that solicit employment in this country for the young people to go and work in these rich Arabic countries being taken to the courts of law? Is it because they are black African and very poor?
Report to administrator
+1 #2 rubangakene 2019-09-11 22:16
Charity begins at home Mr. Vice President! Instead of running with your internal problem to foreigners, why not draw up a solid development plan for these infrastructures (agreed and tested by Ugandans) before running headlong to foreigners.

Whatever happened to the army engineers trained in Jinja to lay railway tracks, eh?

These so called politicians are just joyriding around the world and running down the clock and the country. 30 years down the line and we are still "beggars"!
Report to administrator