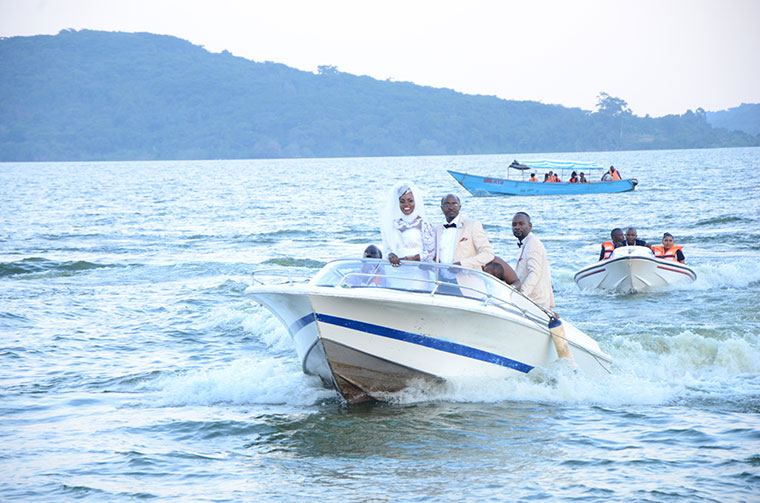 A Tanzanian regional governor is calling for a nationwide public database listing married men as a means of protecting prospective brides from humiliation and heartbreak, he says.

Paul Makonda, the top official in the commercial capital of Dar es Salaam, announced his plan earlier this week. He proposed the database after saying women had complained to him of lovers who had pretended they were single and promised marriage but then deserted them, along with children they'd fathered. The women were left without financial or other support.

"We can see from our women, they are suffering a lot," Makonda told VOA in a phone call Wednesday. He said that at least one despondent woman had become suicidal "because somebody has been cheating [on] her. … We have to find a way to protect these women."

The official offered this rationale for the campaign: "If the family is not going well, don't expect the country to be in a good position. Everything starts from the family. … So it is our responsibility as a government to make sure that people are living in harmony."

Anna Henga, executive director of the independent Legal and Human Rights Center  in Tanzania, said she considers the proposed public database "an infringement on human rights and the right to privacy."

She pointed out that Tanzania has optional registration for marriage, whether civil or religious, monogamous or polygamous. The national Registration Insolvency and Trusteeship Agency notes only that if a couple does register to marry, the registrar must "cause the intention to be made known locally by such means as may be prescribed. …"

"A relationship is a private matter," Henga said. A searchable database is "not fair."

Makonda, appointed to his post in March 2016 by President John Magufuli, has made headlines with other controversial campaigns.

In April 2018, he ignited a social media storm by announcing a house-to-house campaign to screen for prostate cancer. The Citizen of Kenya reported that doctors sounded opposition because of logistical and privacy challenges over digital rectal examination, commonly known as the "finger" method.

In late October, Makonda urged the public to provide the names of any suspected homosexuals in Dar es Salaam, so they could be tracked down and arrested.

U.N. High Commissioner for Human Rights Michelle Bachelet joined in the public outcry against the effort, saying Tanzania's government and all its citizens "should work to combat prejudice based on sexual orientation and gender identity."

Tanzania's ministry of Foreign Affairs stressed that Makonda's plan reflected his own opinion and said that the national government would "continue to respect all international agreements on human rights that have been signed and ratified."

Homosexuality is outlawed in much of Africa, including Tanzania. Makonda said he wanted to identify LGBTQ individuals so they could be provided counselling.

Makonda's call for a searchable database of married individuals takes a slightly different tack from a name-and-shame campaign begun earlier this month by a governor in neighbouring Kenya. In early August, Mike Sonko of Nairobi invited women there to expose politicians and other prominent individuals who had fathered children out of wedlock, Kenya news media reported.

0 #1 WADADA roger 2019-08-20 21:08
Members of Parliament all over Africa have nothing much to do or its it that they are not informed
Report to administrator