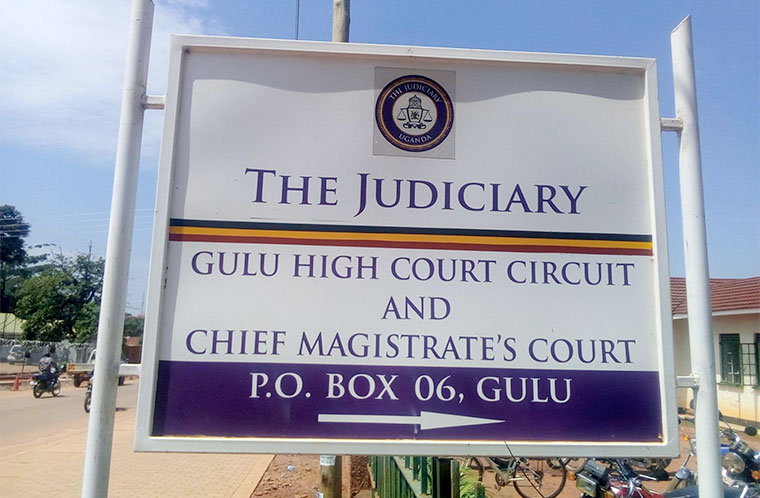 The Gulu resident judge, Stephen Mubiru was forced to adjourn several cases on Thursday morning after the padlock to the court holding cell failed to open.

Several inmates from Gulu central prison whose cases were lined up for hearing were stuck in the holding cells for several hours as prison warders fidgeted to break the adamant padlock.

Moses Akecho, a court clerk told URN that the incident delayed the commencement of the court sessions - forcing justice Mubiru to adjourn the cases up to August 29.

He said says several cases were lined up for ruling by the judge. A prison warder, who preferred anonymity because he is not authorized to speak to the media, said they were forced to outsource the services of a private welder in Gulu town to crack the padlock.

Several people from Gulu and Kitgum district who had gathered for the court session and expected to witness the trial of their relatives left heartbroken.

It's very easy to break any padlock. There are 4 ways to do that.

Even the State House can be broken into . Not to mention the Rwakitura Kaaral.

In other words Lysol, how do you do that (the 4-ways)?

But such an incident is very dangerous. Suppose fire breaks out in the court building and everybody runs for his/her life? The suspects would be sent to hell and burnt into nothing.
Report to administrator
+1 #3 rubangakene 2019-08-17 21:12
Hii ni mavi ya kuku tuu; you mean there are no intelligence officer in Uganda who can "crack a safe" and they think they are the best while sporting sunglasses.

Shame they didn't shoot down the locks as they normally do.
Report to administrator