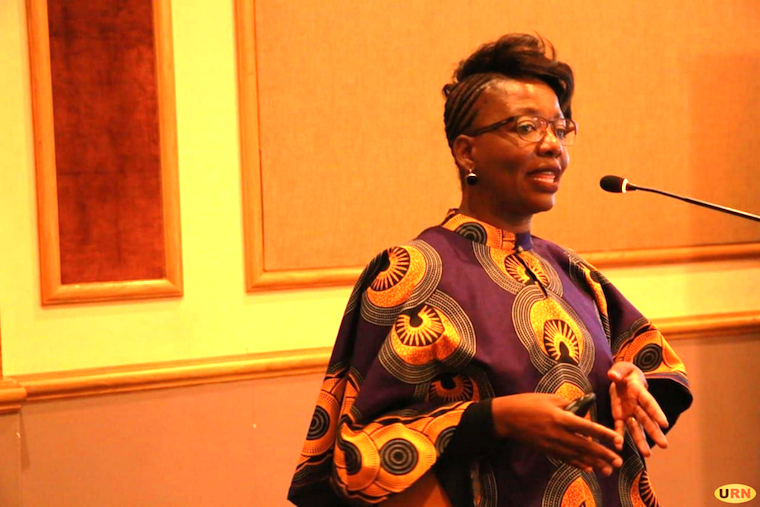 The United Nations Cultural Organization (Unesco) has urged countries to stop preaching abstinence to teenagers because it is not practical.

The agency’s HIV and health education advisor for Eastern and Southern African (ESA) Patricia Machawira, said a majority of the teenagers are sexually active, adding that it is high time African governments stopped wasting time preaching abstinence but focus on promoting safe sex.

In Namibia, seven out of every 10 girls were pregnant, have given birth or had an abortion within the same age bracket. Lesotho and Malawi came second and third respectively. Other countries where the study was conducted include Kenya, Tanzania, South Africa, Swaziland, Zambia and Zimbabwe.

Machawira insisted that Eastern and Southern African countries should put the focus on real practices that can help girls not to conceive early and avoid being infected with HIV through promoting condom use and contraception.

“The percentage of young women aged 15-19 years who had been pregnant was high in all countries, more than 25 per cent in Malawi, Tanzania, Uganda and Zambia. There is evidence that teenage pregnancy has not decreased over time,” Machawira said.

David Wood, Unesco’s media consultant said more girls will continue to be victims of early and in intended pregnancies if countries do not accept that girls are sexually active and abstinence is outdated. Wood said leaders and policymakers should now focus on realistic ways of keeping girls in school but also have strategies of ensuring that victims of early pregnancies are taken back to school.

Cultural practices, poverty and lack of comprehensive sexuality education policies have been cited as top contributing factors of early and unintended pregnancies in Eastern and Southern Africa.

“In several countries in the region, particularly in rural areas, child marriage is a cultural norm that leads to and results from adolescent pregnancies. Some parents are said to force their girls into early marriages to relieve themselves of the burden of taking care of the girls and to benefit from receiving bride price,” Wood said.

The two officials also cautioned countries drafting policies intended to end early and unintended pregnancies to ensure that they cater for boys and men who make girls pregnant but also ensure that parents, teachers and society members are involved.

“Sensitize communities on learner pregnancy management policies and related policies or laws so that parents are aware that their daughters can re-enter school after delivering the baby and what support can be expected at the school level,” Wood said.

Machawira said there is a need to address perception among school staff and learners that pregnant girls are a bad influence on other youth and the school environment.

Abstinence is more of a religious/moral myth than the reality of medical science to combat diseases.
Report to administrator
-1 #3 The commenter 2019-08-03 15:22
Quoting Lysol:

Abstinence is more of a religious/moral myth than the reality of medical science to combat diseases.

Please share your source for this jaw dropping revelation about ED being caused by abstinence? LOL. I’ll wait...
Report to administrator
0 #4 Opio Isaac enyamu 2019-08-03 23:00
Oh my God!
"if a child has skin it doesn't mean one should skin the child"

This is an evil plan could they first tell us why do children engage in early sex. If they provide the reasons then we can relate with their solution.

May you are about to suggest that young girls should be put into contraceptives. Well this is the i dear of feminism. We shall stand with God to preach against this, you want to reduce our women to sex objects. God have mercy on us.
Report to administrator
+1 #5 Umar Mwidu 2019-08-04 07:24
this is the dumbest statement that unesco has made in a long while.
Report to administrator
0 #6 Francis Okello 2019-08-05 10:20
This is a completely unresearched, biased and misleading conclusion. I advise Patricia and UNESCO to review trends in sex behaviours--the data are richly available in the Demographic and Health Surveys across several developing countries.

You will get a well-informed perspective. Give people the opportunity to make informed choices and avoid driving your own cultural direction.
Report to administrator