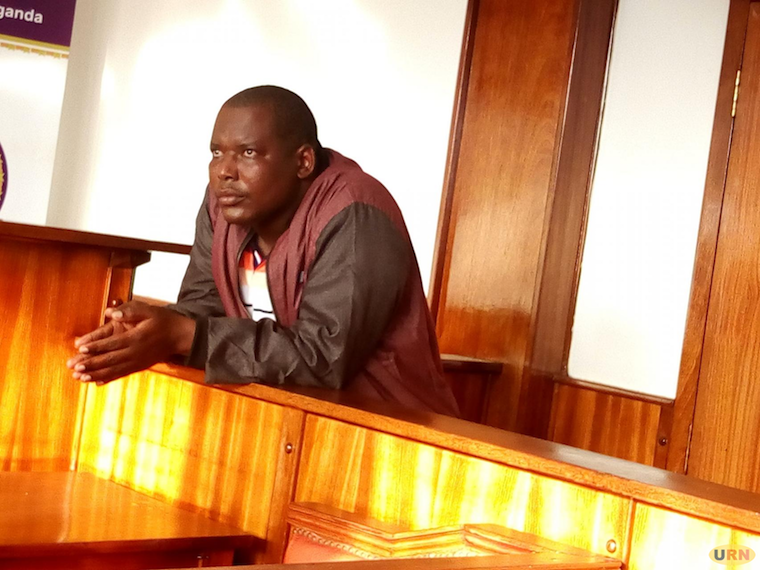 Bajjo has been granted bail

Magistrate Stella Maris Amabilis today Thursday granted a cash bail of Shs 4 million to Bajjo, and his three sureties have been bonded at Shs 20 million non-cash.

The sureties are Abbey Musinguzi also an events promoter aka Abitex, Aloysius Matovu Kiiza an employee of Buganda Broadcasting Services (BBS TV) and Democratic Party's Moses Bigirwa. State prosecutor Patricia Cingtho had objected to his bail application stating that investigators, in this case, swore an affidavit saying that Bajjo would interfere with investigations once released.

The magistrate noted that the sureties are substantial and directed them to deposit their national identification cards with court. She has advised them to return to court on July 25. Bajjo is charged with offensive communication and inciting violence.His troubles started on June 15 when he was picked by presidential security operatives from Centenary Park. Bajjo was addressing journalists on a marathon to raise funds for the Kyadondo East legislator Robert Kyagulanyi also known as Bobi Wine.

He was later held at Special Investigations Unit of Police in Kireka before being arraigned at Buganda Road Magistrate's court. Prosecution alleges that Bajjo in June at various places in Masaka Kampala, Ibanda incited the public against the person of the president.

The prosecution further that in the same areas, Bajjo wilfully and repeatedly with intent to disturb the person and privacy of the president, recorded a video and posted it on social media containing inciting messages. It is alleged that Bajjo incited the public to rise up and force President Museveni out of power before the 2021 elections.

There you have it! Bajjo, Nyanzi and all of us who are demanding for change now are considered " to be disturbing the person and privacy of the president." Remember, the most violent individual, M7, is meant to rule for life!
Report to administrator
0 #2 WADADA roger 2019-07-11 22:00
These Judicial officers are playing a big role in congesting Prisons, how can you ask somebody to pay 4M for such a minor offence, supposing the man did not have it.

Certainly, Bajjo cannot escape from the country because of that case.