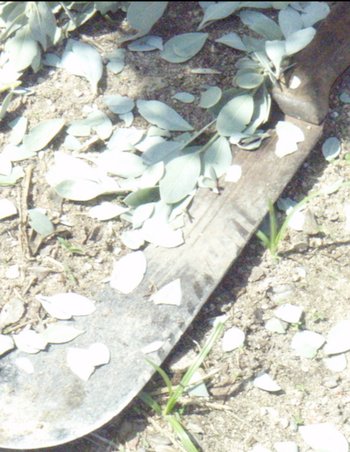 Police in Kibaale have arrested an 18-year-old man accused of chopping off the ear of his friend over Shs 1,500 shillings.

The suspect, Antonio Katende a resident of Kigaaza village in Bwamiramira sub-county, reportedly cut off the ear of Gerald Tumusiime on Friday when he allegedly demanded for Shs 1,500 that he had worked for at the home of Tumusiime.

When Tumusiime refused to pay him, Katende reportedly used a sharp panga to cut off Tumusiime’s ear. Tumusiime is currently nursing wounds at EMESCO health center in Karuguza town.

Thomas Oyo, the OC Kibaale police station confirmed the arrest of Antonio adding that investigations into the matter have commenced.