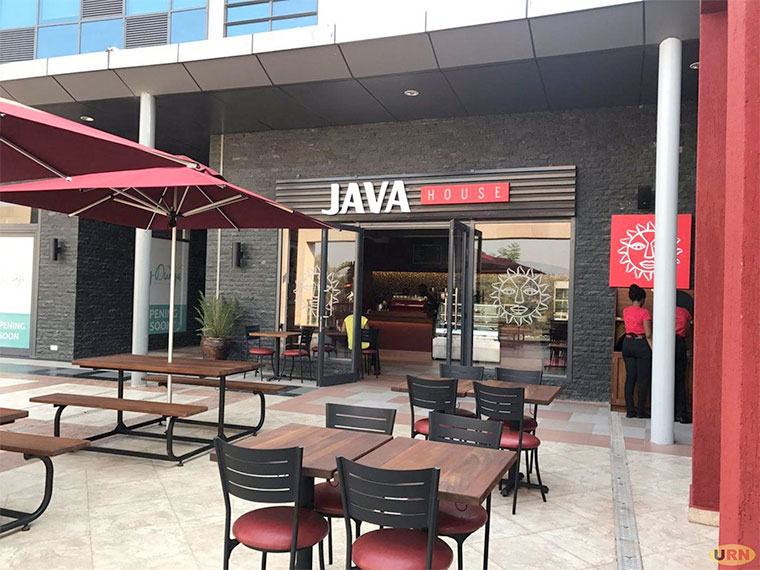 Coffee chain outlet, Java House and yoghurt maker, Planet Yoghurt Uganda have closed shop at Bugolobi Village Mall in what the area manager said is “part of the initiative to redevelop the mall”.  The two companies permanently closed outlets on May 19.

The property manager, Knight Frank Uganda said in a short statement today that the move is part of the initiative to redevelop the mall, and improve tenant mix and customers shopping experience as seen with the recent entry of Shoprite supermarket as the anchor tenant of Village Mall.

“This is a strategic decision we have made to redesign the mall to meet the specific desires of the customers in the Bugolobi node,” Marc Du Toit, the head of retail at Knight Frank told URN on phone.

He said the redevelopment starts on June 1, and there will be new tenants in September to take up space left by the two. Java House and Planet Yoghurt remain in other properties around the city.  Java House’s owner the Dubai-based private equity fund Abraaj Group, formerly Aureos Capital, collapsed last year, creating uncertainty over the coffee house’s future.

But last October, Actis, the British private equity firm, tabled intentions to acquire Abraaj Holdings’ Kenyan assets including Java House operations and a 10 per cent stake in Brookside Dairy Africa. Conclusion of the deal, however, remains pending and Abraaj liquidators are trying to reach deals with interested parties.

In January, this year, the Competition Authority of Kenya approved a proposal by Actis to acquire Abraaj’s interest in Java House, The East African reported last week. Java House has been in existence since 1999 and it has outlets in Kenya, Uganda and Rwanda.

It is seen in Uganda as the direct competitor of Café Javas and the decision to close the outlet at Bugolobi could create more space for Café Javas, which recently opened an outlet at Village Mall, Entebbe which is also managed by Knight Frank.

There is not much public detail about Planet Yoghurt.

0 #1 WADADA roger 2019-05-20 22:57
Who cares, let them close and for your information Java House is not a competitor to cafe Javas, the two are totally different
Report to administrator