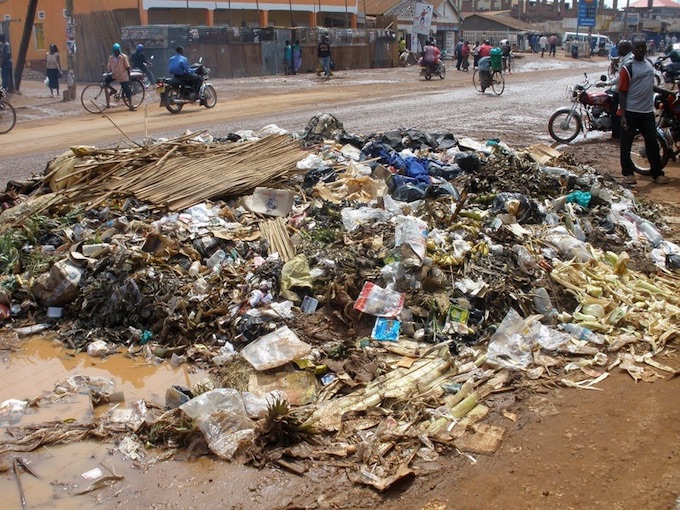 Two out of the eight people admitted at Naguru hospital with cholera symptoms, tested positive to the disease - pending confirmatory tests by the Central Public Health Laboratories (CPHL).

The group of patients was referred to Naguru from Kabowa in Rubaga division after they presented cholera like symptoms of diarrhea and vomiting.

Ministry of Health spokesperson Emmanuel Ainebyoona says that ministry is still investigating stool and blood samples obtained from the eight patients admitted at Naguru hospital. He, however, added that preliminary results indicated that two of the cases were suffering from cholera.

Last year, more than four cholera outbreaks were reported in the districts of Kween, Kampala, Bulambuli, Mbale and Hoima. In September 2018, the government launched a national cholera vaccination campaign that aimed to vaccinate over one million people in cholera prone areas.

Cholera is an infection caused by the bacteria and affects the intestines. The main symptoms are watery diarrhea and vomiting. This may result in dehydration and in severe cases grayish-bluish skin. Transmission occurs primarily by drinking water or eating food that has been contaminated with faeces.

0 #1 rubangakene 2019-01-08 23:09
It had to happen one way or the other: look at the amount of waste littering the city streets and slums, the lack of a functioning sewerage system, thee state of hygiene in drinking and eating places, the laid back behaviour of the city dwellers and so on.

God alone knows how on earth we are going to control and handle the situation if it becomes epidemic!
Report to administrator
0 #2 Lakwena 2019-01-09 08:28
While Mr. M7 and his handlers are dressed up in their false glory; Cholera outbreak in the Capital City of Uganda, is an embarrassing testament of a failed state, characterized by ignorance, poverty and diseases.

"Cholera" is usually associated with post disaster like war, severe drought and earthquake; where decomposing, human and animal bodies contaminate the environment.

During Amin's failed state era of terror and murder, Cholera outbreak was the order of the day.

In other words, Mr. M7 and the NRM leadership and dealership is a 33-year of disaster for the people of Uganda.

Eish! Good for nothing.
Report to administrator