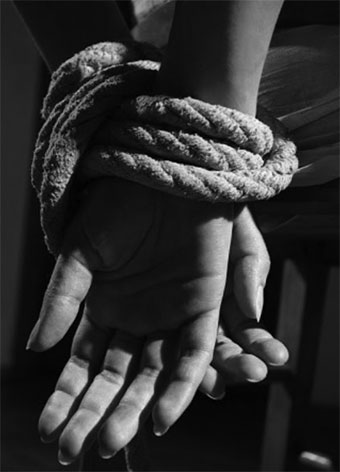 More than 80 reports of kidnap have been recorded by police in the last three months, according to records by the now disbanded Flying Squad Unit and the Criminal Investigations Directorate (CID).

The records indicate that at least one case of kidnap was recorded every day, since March 2018 in various parts of the country. Of these, 61 of them turned out to be false alarms and self-kidnaps while 20 of them were serious, five resulting in loss of life.

This is a drastic increase from the 48 reported kidnaps recorded between 2015 to 2018. During the period, 26 victims were rescued alive while eight were found dead. Eight were self-kidnaps, four of them recorded in 2017, two in 2016 and two in 2015.

Police spokesperson Emilian Kayima says that the trend overshot after the infamous kidnap of Suzan Magara, a 28-year old cashier whose body was found along the Southern bypass in Kampala after about three weeks in captivity.

Kayima says that 20 of the people who faked their kidnap in the aftermath of Magara's murder have been arrested and charged in court, for giving false information to a public officer.

"The security apparatus and the country are really concerned with the numerous cases of kidnaps that keep coming every other day. Now we want to send this message very clearly that since February, since the kidnap and the murder of the late Susan Magara, we have received quite a number of cases reported and we have handled each of them carefully. We have found that the motives could be many but one outright crime with the need to get money." said Kayima.

Kayima adds that it's pertinent for any case of kidnap to be reported even if it's a false alarm. He says the persons who report cases will not be criminalized but any person found to have self-kidnapped will be held criminally liable.

For doing what? For giving false information to public officers. Now, this should insulate parents - once you think that maybe your child has been kidnapped, please report. No case against you, please report. But if we find that your child, your son, your daughter has faked their own kidnaps we shall prosecute them." Kayima added.