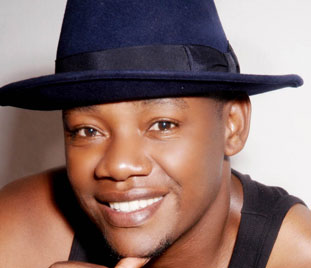 What started as a rumour has been confirmed: Haruna Mubiru has officially quit Eagles Production.

Mubiru has been missing from the band’s line-up for the last few months and last week he made it official. He is going solo. In a letter to Eagles Production management, Mubiru cited less pay, being forced to postpone his concert since April because the other “main” artistes in the band had to launch first.

“Having realized that Eagles Production has been a problem to me or me being a problem to Eagles, I have decided to jump off your bandwagon,” he wrote. He has also switched his upcoming Kanya Mpisa launch from Hotel Africana to New Club Obbligato on October 28.

Star Trail has also heard in the music corridors that Catherine Kusasira is quitting the group.

Sebunjo had earlier wanted to fly in Zimbabwean music icon Oliver Mtukudzi for his concert but Crown beverages through their leading brand Coca-Cola scooped Mtukudzi before Sebunjo could. As such Sebunjo had to postpone his concert.

After going back to the drawing board, Sebunjo has finally lined up Senegalese world music sensation Baaba Maal for his January 12 concert. Way to go Sebunjo.

When Silk invited him for the Street jam back in 2008, the Jamaican dancehall star came on stage visibly high and could hardly perform. But now courtesy of GGI Enterprises together with Challenge Tours and Travel, Elephantman is lined up for another performance in Kampala.

Elephantman will be performing on December 2 at the Lugogo Cricket Oval in a concert dubbed Elephantman Live in Kampala, and then on December 4 he will have a family show at Resort beach Entebbe.

The show will have Angola’s Cabo Snoop of the Windeck fame curtain-raise alongside selected local artistes.