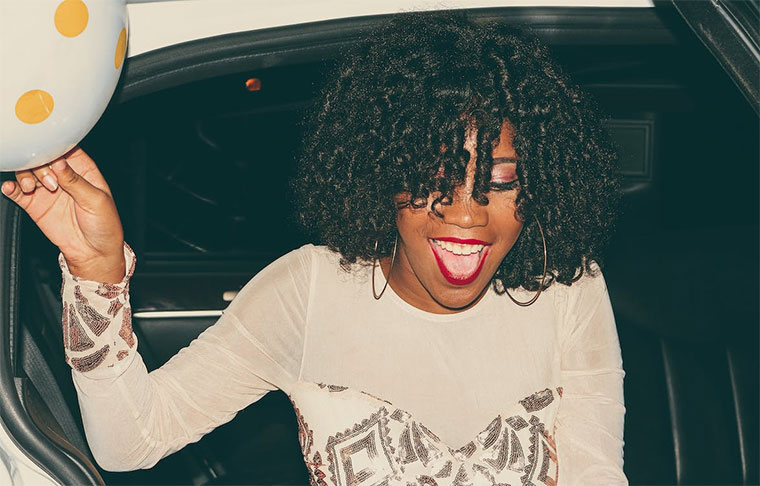 Walking into the apartment, my first thought was that it was not as tidy as it usually was; there were a few of Junior’s toys scattered on the living room floor, and in the kitchen, there was
a cup, some cutlery, a bowl and one of Junior’s bottles in the sink.

Moving on down the corridor, a quick walk through the second bedroom revealed nothing out of the ordinary; the bed was laid and the wardrobe was empty, apart from a T-shirt and bra that her sister appeared to have forgotten the last time she was here.

The master bedroom was, however, a different story; the bed was not laid and neither was Junior’s crib. There was a mixture of Julie’s and Junior’s clothes on the bed and floor and another of Junior’s bottles on the bedside table.

The door to the adjoining bathroom was wide open and through it, I could see droplets of water in the shower and sink. Although the mess was surprising, it was also oddly reassuring; there were only Julie’s and Junior’s clothes scattered about, only one toothbrush in the bathroom and only one sponge in the shower stall; so, it was safe to deduce that no one but her and Junior had spent the night in this room.

It was also pretty clear that not only had no one spent the night in the room, but from the state of the room, she had not had any guests in it at all, for I knew there was no way she would let anyone see it looking the way it did.

In fact, if I had not seen her with that doctor myself, from looking around the apartment, I would never have known he had even been there; but he had, and it was disconcerting to realize that someone could be there, and leave no trace of themselves.

With nothing to see, I left the room and headed back for the front door, but just as I got to it, I spotted something out of the corner of my eye, stopped and slowly looked up at the ceiling to one side of the doorway, where my gaze settled on a camera lens pointed directly at the door.

When David returned, it was impossible to tell from his expression what had transpired at the apartment; his lips were set in a thin, determined line and his eyes were cold and dark; so, I knew it had not been a happy reunion. But that still did not tell me what his next course of action was going to be.

I was so anxious to know, that I was sorely tempted to just ask him outright, but there was something prohibitive about his manner; a silent but powerful aura that wordlessly told anyone who so much as looked at him, to steer clear and give him a wide berth – so I did.

The girls, however, were not quite as perceptive and crowded him, hounding him for attention, totally blind to his dark mood. While he initially rebuffed their advances, their constant badgering slowly began to chip away at his defenses and before long, they had roped him into actually taking part in their games, helping them put together a kitchen play set he had recently bought them, as well as a puzzle they had been working on all morning.

It was endearing to watch him with them, and reassuring to see that they still had the power they always held over him, even though here was now a supposed new son in the picture. Their obvious bond gave me the confidence that no matter how hard that whore tried to wriggle into his life, his daughters’ position in his world – which was definitely higher up the ladder than his bastard son’s – could not be challenged.

Although I hated to admit it, I could not quite say the same thing about Daniel’s position; while they had made a bit of progress in their relationship, there was still a wider gap than I was comfortable with, and the fact that that whore had a son only added to my concern and the pressure to get him out of the picture.

I knew David loved our son – I just was not sure how Daniel would fare in a competition against another son, if it ever came down to that.

After the way I had sent him off the previous night, I was touched and surprised that Kenneth did not hesitate at all when I phoned him and asked him to come for Junior and me the next morning.

Furthermore, even though he had not been expecting my call, he was at the apartment within an hour, and when he did arrive, he did not gloat over the fact that he had been right or that I had backed down on my stand from the previous night.

Instead he made it clear how glad he was that I had called and how excited he was to take Junior and me to his home. It was one of the things I loved about him; he never held back on his feelings about me, and more importantly, he was able to acknowledge and validate those feelings without any reservations or guilt, which was not the case with David.

Further out of town than the apartment was, it took us a little over half an hour to get to his home, which was one of six semi-detached units in a small compound.

Although it was in a decent area, it certainly was not in a location as high-end as the apartment’s, but it was, nonetheless, a nice, quiet, well-maintained compound, that anyone would be proud to call ‘home’.

Inside, it was clearly a bachelor pad, sparsely furnished with a single couch and pair of accent chairs in the living room, and a small table that could hold at most four seats in a corner of the room that served as the dining area.

The kitchen was almost half the size of the one at the apartment’s, with not much more than a mini fridge, a small gas range, countertop and sink, and although it was a two-bedroomed unit as well, both bedrooms could almost fit into the master bedroom at the apartment.

While it clearly could not compete with the apartment in size, location or furnishing, it somehow felt warmer, and I was surprised at how comfortable I instantly felt.

Perhaps that had to do with the fact that, growing up, our family home had been more like this modest unit, than the modern apartment that I now called home, and as Kenneth finished showing me around, I realized just how much we had in common.