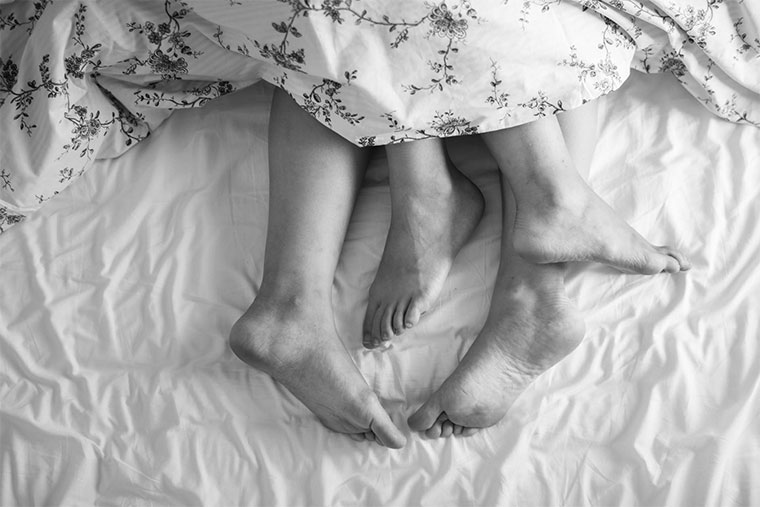 The next morning, I woke up slightly disoriented by the feel of someone in bed with me, but then I turned and saw Kenneth lying there, and all the memories flooded back with painfully crystal-clear clarity.

The way he took his time and focused solely on me, gave me a glimpse of what it was like to be with someone who had nowhere else to be, who had no one waiting for him at home, and it felt pretty special.

And yet, no matter how incredible and special it had felt then, this morning, all I felt was regret, shame and guilt at the fact that I had cheated on David.

Regardless the fact that he had not only assaulted me, but had also done so because of his wife, who he was now away on a romantic weekend with, the reality was that I was still living in an apartment he paid for, using supplies he had bought, and funding not only Junior’s and my life, but those of my entire family as well.

The money he provided made me feel like I belonged to him. I had never felt so trapped or imprisoned.

I felt lighter, more carefree, like I had been taking my life too seriously, and was only now beginning to loosen up. I had stopped myself from thinking about Julie throughout the weekend, but now that I was back at the house, only a few minutes’ drive from her, she returned unbidden to mind.

Thanks to the long weekend away, Diane and I were in a better place than we had been in a long time, and I did not want to do anything that might risk all the progress we had made, which inevitably meant that I would have to rethink my relationship with Julie.

While I still cared about her and was determined to continue to look after her and Junior, deep down I knew that the amount of time I spent with her and our son would have to be drastically cut if I wanted my marriage to continue on the upward turn it was now on.

Besides, as twisted as it might sound, maybe less time with Julie would not only safeguard my marriage, but also improve my relationship with her.

After all, I had started my affair with her as a refuge from my crumbling marriage, and now that that was on the mend, there was really no longer a reason to run from it.

As for Julie, she probably needed time to fully heal and forgive me for our fight; so, maybe more time apart would do us some good.

After all, they did say distance made the heart grow fonder and that time heals all wounds; hopefully that would be true for us too. She had my son and I knew exactly where they were; so, when I needed to see them, I knew where to go.

I was nervous about returning to Kampala, afraid that the spark David and I had rekindled during the weekend would flicker and die out, but of course we had to go back.

I forced back my fears and hoped for the best. We got back to the house shortly before five, and instantly slipped back into ‘real world’ mode; David kicked off his shoes, plopped onto his favourite chair in the living room and asked for some coffee.

I told the maid to put the kettle on while ushering the children upstairs to unpack their bags and get the dirty clothes into the laundry hamper, then left them to it and returned downstairs to serve David his coffee (the maid had finished preparing it, ready for me to carry out to him).

We chatted casually for the few minutes it took him to finish his coffee, then he headed upstairs to shower, while I returned to the kitchen to supervise dinner preparations.

In many ways, it was identical to any other weekday evening, and yet at the same time, it felt so different. Before our weekend away, David had often appeared distracted, moody, and when we did talk, there had always seemed to be a degree of coldness or distance, all of which were gone now.

And it was not just our interactions that had changed, it seemed like his whole general character had undergone a major transformation; he smiled more easily, was more patient with the children, and warmer towards me.

Maybe it was too early to celebrate; maybe this was just the after-glow of the weekend bliss; maybe I was only seeing what I wanted to see. I didn’t think so.

There was a definite change in David, and it felt too genuine to only be the aftereffects of a romantic weekend away. Maybe time would prove me wrong, but for now, I was sure I had back the man I had married.