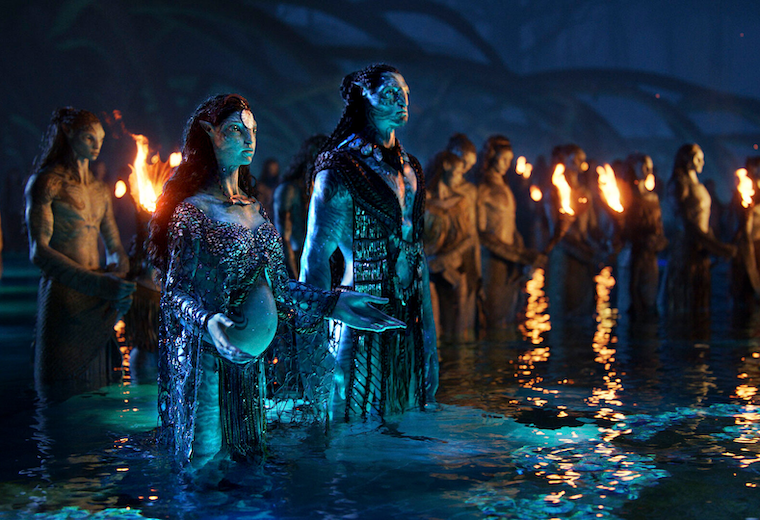 Avatar is out in cinemas now, which may surprise you because the movie came out in 2009. So, why the re-release?

Well, because the sequel (Avatar: The Way Of Water) is coming to cinemas on December 16, 13 years after its predecessor debuted.

The gap between those two movies is massive; so, Disney wants to remind you of the wonders of Pandora, before the sequel comes out. Frankly, I am surprised that cinemas in this country are showing the film. They normally ignore re-releases.

Either way, I am glad because I actually want to revisit this movie on the big screen. I watched it once when it came out in 2009.

And bringing Avatar back to cinema ensures the movie of new fans that were too young to appreciate it, when the James Cameron sci-fi/ action film first became a sensation.