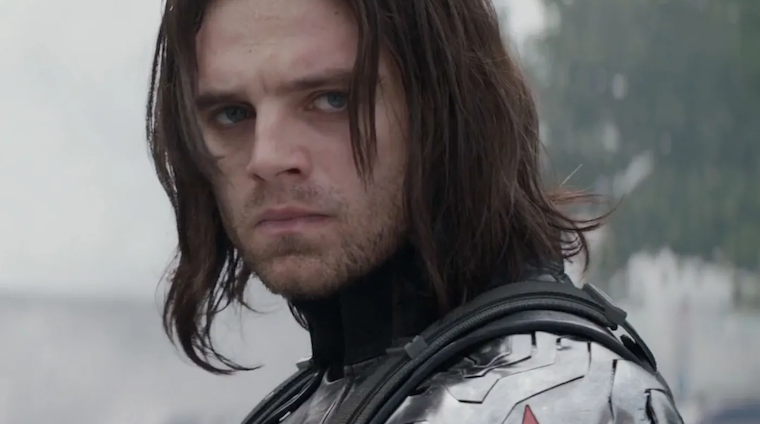 We should probably discuss the state of the MCU. Some people want to wait until Wakanda Forever debuts later this year before passing judgment on Phase 4.

They expect the Black Panther sequel to deliver the answers we have all been waiting for. But I don’t think that will happen. To be clear, I don’t agree with the naysayers – people that have written phase 4 off as a failure.

I have enjoyed everything Marvel has shown us in the last three years, except Falcon and the Winter Soldier and Doctor Strange in the Multiverse of Madness. But I am not here to discuss the gripes some of you have with this franchise.

Instead, I want to ask that one crucial question: what the hell is going on? The first three phases of the Marvel Cinematic Universe had ups and downs.

But we knew the destination. Thanos was a looming threat, and our heroes were hellbent on finding the infinity stones before the galaxy’s biggest tyrant descended.

Every MCU installment Kevin Feige has given us in the last three years feels like a standalone project, wholly disconnected from the wider Marvel Universe. Loki heralded the start of the most significant conflict the MCU had ever seen. Kang died and, in so doing, promised us a whole slew of variants that would invade the multiverse, wreaking havoc and sewing discord.

But where are they? We have seen neither hide nor hair of Kang. Some of us expected the character to become phase 4’s Thanos.

But then Eternals came along. The movie ended with Arishem promising to return. And when he did, the celestial would judge the earth. Think about that. An entity the size of Jupiter is coming back in a future movie to determine the fate of humanity.

If he condemns the planet to death, then what? Who could possibly stop him? More importantly, the world watched in awe as a giant face covered the skies; no one has mentioned the phenomenon since then.

You could argue that Doctor Strange in the Multiverse of Madness gave us some closure, but that is not true. Are we supposed to believe that Wanda died? The Scarlet Witch is a galactic threat on par with Kang. Why would Feige kill her off-screen?

At best, she gave herself a temporary time out. And what happened with Strange? What does that third eye mean? What about that Charlize Theron cameo? Where did they go?

Every project in this franchise has created dangling plot threads that future installments have made no effort to tackle. Thor: Love and Thunder was the same. Odinson has a new enemy. And since the MCU has yet to greenlight a fifth Thor movie, the Zeus/Hercules threat will probably bear fruit in an Avengers movie.

I don’t know what this franchise is doing. We have too many pieces on the board and no clear direction. Fortunately, we know that Feige has a plan. Feige said in an interview that his intentions for this saga would become clear in a few months.

Now, everyone is pinning their hopes on Wakanda Forever. Disney announced two upcoming Avengers movies a few days ago. Avengers: The Kang Dynasty and Avengers: Secret Wars will air six months apart in 2025.

Comic book readers are buzzing about the implications of those titles. But I have avoided those discussions. I want to decipher the direction of the so-called Multiverse Saga organically. I don’t want comic book readers to spoil the surprises. But I will say this. I am intrigued, especially in the aftermath of that shocking line (Mutants) from Ms. Marvel.