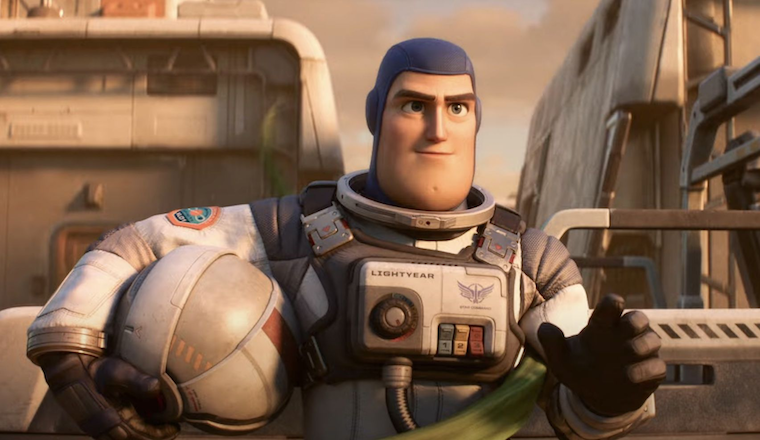 Before he became the toy that viewers saw in the Toy Story franchise, Buzz Lightyear was a young astronaut waiting to make his mark on the world.

Lightyear the movie finds him stranded on a hostile planet. Accompanied by his crew and commander, Buzz must chart a way home.

Lightyear, which you can see at the cinema today, has been surprisingly divisive. While the Rotten Tomatoes critic rating stands at a respectable 78 per cent, some reviewers have described the movie as a misfire for Pixar.

Well, you will have to watch it to reach your own conclusion, won’t you?