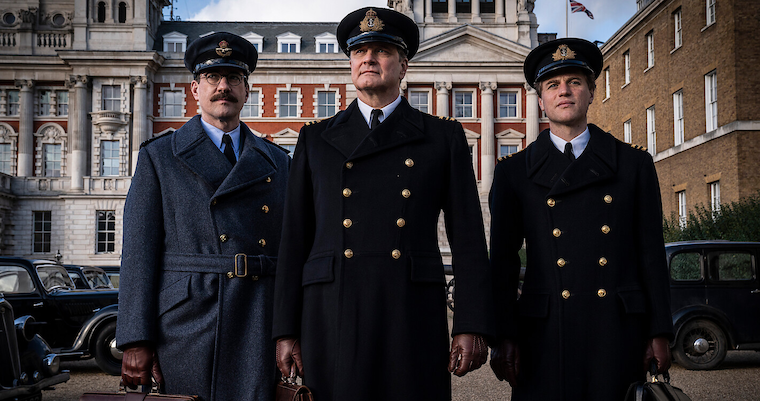 At the height of WWII, a homeless man called Glyndwr Michael ingested rat poison and died.

British Intelligence took the corpse and gave Glyndwr a false identity, turning the man into an officer of the Royal Marines, planting forged documents on his body, and setting him adrift in Spanish waters.

The Germans found the dead man and deciphered the documents. Convinced that the Allied Forces wanted to invade Greece instead of Sicily (the real target), Hitler sent his forces to Greece, Sardinia, and the Balkans.

Operation Mincemeat, which is coming to the cinema, will recreate these events. The movie was directed by John Madden (Shakespeare in Love, The Second Best Exotic Marigold Hotel). It stars Colin Firth and Matthew McFadyen.