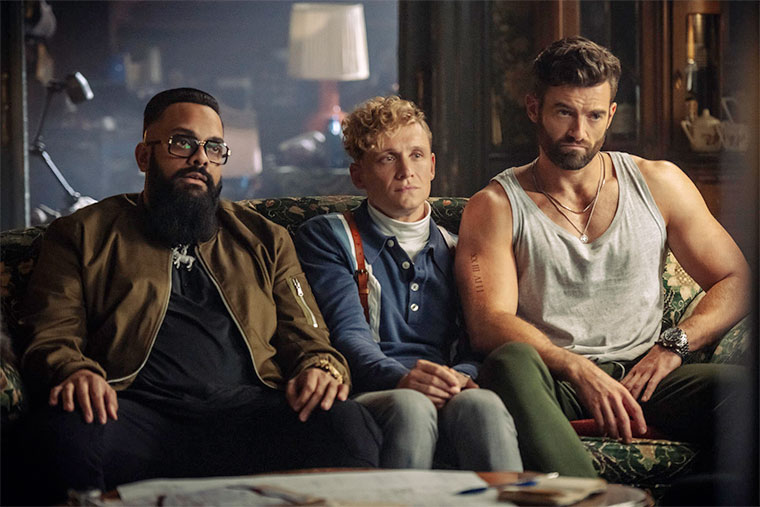 Let me start by saying, I don’t understand why anyone would watch Army of Thieves. Zack Snyder’s Army of the Dead was a bad movie, in my opinion.

I am convinced that Snyder fans only flocked to it because Army of the Dead came out shortly after the debut of the Snyder Cut. And Snyder fanatics were determined to show their support.

Army of Thieves is the prequel, taking place six years before the events of Army of the Dead. It follows Ludwig Dieter, the safecracker as he attempts to execute a risky heist during the first stage of the zombie outbreak.

Matthias Scheighofer, the fellow that plays Ludwig, directed the movie. Deborah and Zack Snyder are credited as producers. Army of Thieves comes to Netflix on October 29.