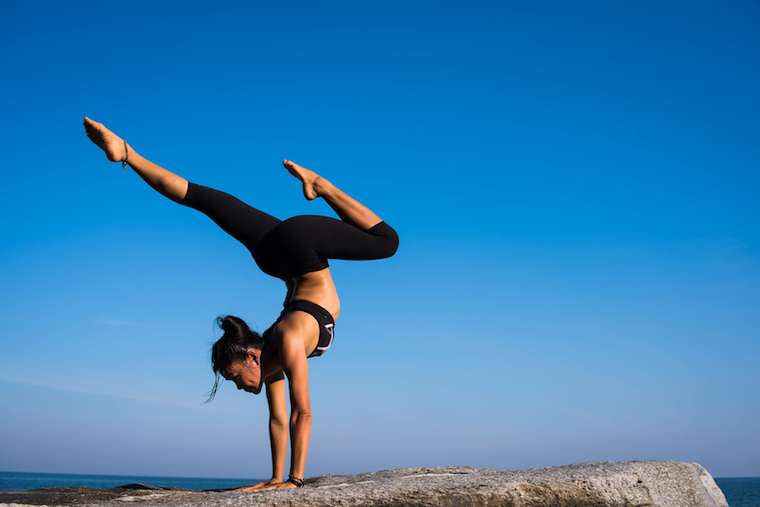 Of late the debate about the infamous ‘husband stitch’ has been resurrected on social media and many that were hearing about it for the first time, were left understandably horrified.

Well, that’s a woman’s world. This has been happening for ages, many times without consulting the new mother first, but at the stupid discretion of a gynaecologist/obstetrician or midwife.

In case you are still lost, here is what a husband stitch is: When a pregnant woman goes into labour, an episiotomy (incision in the perineum) is sometimes done to make a baby’s entry into the world less stressful to both baby and the mother. Where an episiotomy is not done in advance, the baby can cause a big tear of the mother’s perineum, especially during difficult delivery. Otherwise, many mothers’ vaginas stretch naturally to pop the baby and bounce back with time and exercise.

But when there are tears or an episiotomy is done, in some practices an ob/gyn will stitch back into place the tear s/he made, and then ‘thoughtfully’ add a stitch or two over the perfectly normal opening of the vagina, and this is what is called the ‘husband stitch’.

It is meant to ensure that one’s husband still enjoys sex even after the baby has stretched things a bit, by giving him this artificial tight grip.

Now, because stitching one’s vagina is not like stitching the arm where one can monitor what is being done, many mothers have been violated in this way and only get to know about the deformation when sex becomes excruciatingly painful.

Painful, because the vagina was created with natural elasticity to expand and then contract during childbirth and sex respectively.

When it loses some of its muscle strength and grip, say due to multiple births or...‘frequent use’, it is still nothing that regular kegels and other exercises targeting the pelvic floor – such as squats – cannot fix. Yet unethically, ob/gyns keep giving women the husband stitch and end up ruining marriages.

A Ugandan doctor who worked for many years among the Pokot in Northwestern Kenya, once told me that because of their unique way of circumcising girls, many young girls die during childbirth, or lose their first babies because of the heavy scarring, when they try vaginal births.

Among the Pokot, the girls are reportedly circumcised and then partly stitched up, to ensure that they remain chaste before marriage. A husband is expected to tear through that scar at first sexual encounter! How can sex ever be enjoyable for that woman?

But a husband stitch is no different; because the scar is a permanent deformation that alters so many things including the nerve network around the vagina, one’s response to stimulation usually plummets to zero. And that is not to mention making subsequent baby deliveries harder, and inhibiting the vagina’s natural ability to contract back into shape.

It is bad enough that unnecessary episiotomies are often done, compromising the sexual neural network in the perineum; that one stretches their jurisdiction to also tamper with the nerve endings around the vagina opening, is unforgivable.

Naomi Wolf writes in her book, Vagina; A New Biography, that in America and Europe, many women report diminished sexual sensation after childbirth, especially after undergoing an episiotomy.

“Let me stress again that one entire and distinct sexual neural network originates for women right here in the perineum, and it is this sexual neural network that, as one physician who read this section pointed out with alarm, ‘is routinely cut during an episiotomy for a difficult delivery’.” Wolf writes.

Until a major litigation around this topic happens, many women will continue walking into labour suites with perfect sex lives and leaving with their lives and marriages permanently ruined.