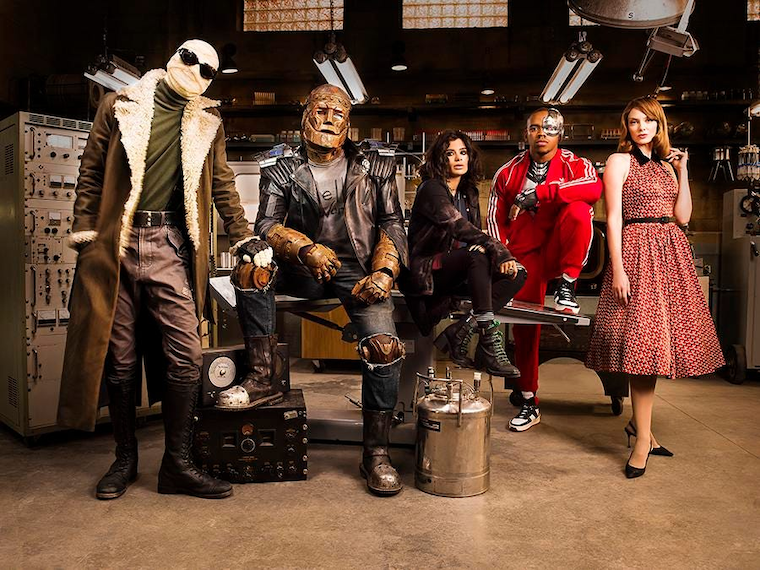 Doom Patrol is a superhero TV series based on the DC Comics team of the same name.

It follows a group of unlikely heroes that society has shunned because of the tragic nature of their powers. They live under the roof of The Chief, the medical doctor that treats them.

Every so often, they encounter threats of an extraordinary nature. At the end of the second season, The Chief’s daughter, Dorothy, was taken by Candlemaker, a malevolent entity that lived in her imagination.

The third season will resolve this cliffhanger when it debuts on HBO Max on September 23.

The trailer for the new season teased the introduction of a new villain, Madan Rouge, played by Doctor Who’s Michelle Gomez (Missy).