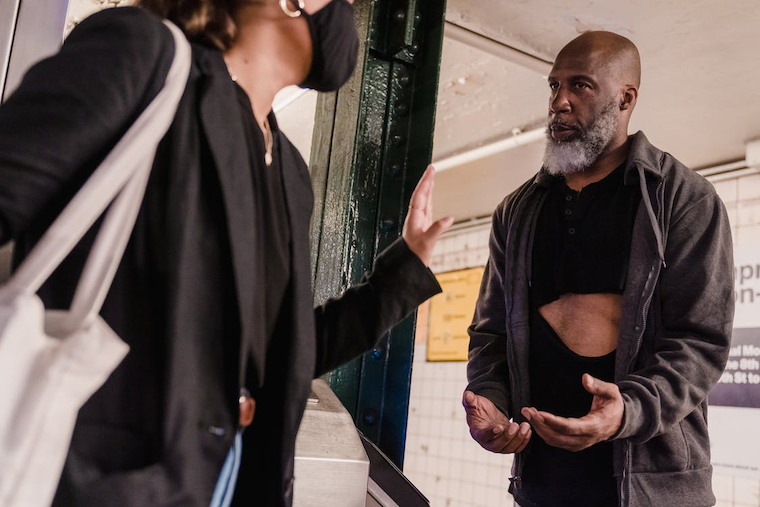 I remember years ago while at a cocktail at the German embassy residence, where the then ambassador was also a good friend of mine; we engaged in a hot debate about the topic marriage. I do speak German; so, over the years of his tenure we had struck up a rapport.

At the time, I had penned a column, basically stating in very many words that all men cheat. Period. He took issue with that when I turned up and we launched into a hot debate that left him looking quite red with agitation, because I was not budging on my stance.

That conversation came back to me this week, in the wake of a prominent media personality’s woes with infidelity after screenshots of incriminating messages between him and the ‘side dish’ leaked.

The Twitter storm that followed was mostly amusing, with majority of tweeps stating that “all men cheat” and encouraging the scorned wife to just sit tight.

Hmmm. I wish to state here that time and experience have since taught me that that statement, is actually not accurate.

So many men cheat, alright, but there is a good number of men that stay true to their vows. Just like the stereotype that all women are only after money, it is high time this age-old stereotype about men and infidelity changed. Cut the good men out there some slack. For, they exist.

But don’t take your weakness and generalise it that surely everyone must be cheating. And don’t take the road of ‘oh, biology this, chemistry that…’ I have actually been pleasantly surprised that there are men that don’t cheat.

So, young woman going into marriage, don’t treat your husband shabbily and with constant suspicion, thinking, “After all, all men cheat.”

And I will not say that in the cases where husbands stay faithful it also necessarily means they are having the best sex along the Equator. Nope; I have realised it is just a discipline-related fabric that has absolutely nothing to do with how their wives ‘serve’ them at home.

But of course, it will help if thou casteth thy spouse not into temptation!

Strangely, the wives of husbands that relish infidelity and roundly justify it on social media forums are usually also the ones that bend over backwards (literally) to make the marriage and sex work.

With poor results. And I have seen marriages with the unbelievably faithful husbands, where the wives make those good men grovel and crawl, begging for sex and a little action in their marital beds. We are indeed weird animals.

I asked one such wife what she really was looking for; she had just told me that she was simply tired of making love and wished her marriage were more about cuddles and companionship, moving forward.

I asked her, whether that meant she would be okay if her husband then sought sexual satisfaction elsewhere. She angrily went silent; clearly, she was taking his faithfulness to mean a low libido.

Months later, a single woman on the same apartment block as theirs started paying too much attention to the said husband, and the wife snapped to attention, bending over backwards (again, literally) to ensure that the predatory pretty neighbour stood no chance in the scheme of things.

The single neighbour later reportedly complained to this formerly-negligent wife’s house help, that the man had swatted all her advances; ‘what kind of man is that!?’

There are a few faithful men out there; if you have one, don’t mistake his fidelity for a lack of sexual appetite and thus abuse him and deprive him. That will be another episode in your own Breaking Bad.