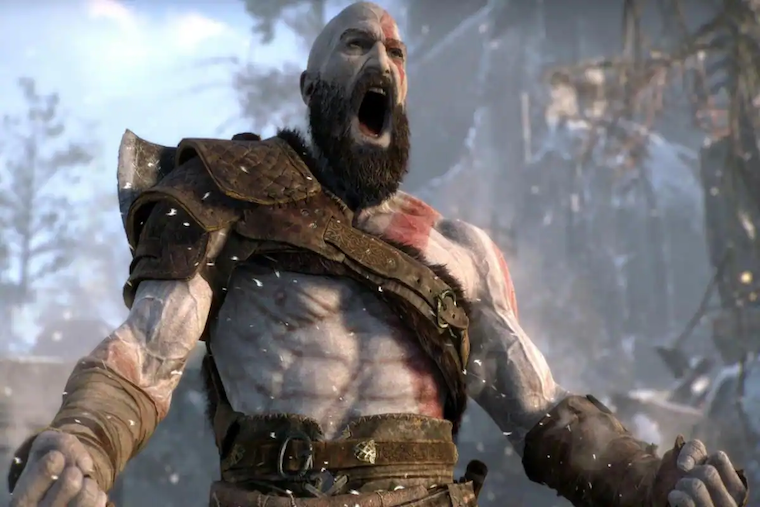 Guys, guys, GUYS! God of War: Ragnarok is here. I can barely contain my excitement. God of War 4 was a breath of fresh air. It was also a drastic departure from the original trilogy.

Kratos went from a bloodthirsty spartan sowing murder and mayhem to an aging father struggling to survive the death of his wife.

The fourth installment in the series is action-packed, filled with epic clashes against the Norse pantheon of gods. And yet, at its core, the game is simply the story of a parent undertaking an arduous journey to scatter his dead wife’s ashes from the highest peak.

Atreus was as charming a sidekick as you could ever want: moody at times, rebellious but also endearingly innocent. Like Ellie and Joel from The Last of Us, the boy’s relationship with Kratos was the spark that allowed God of War 4 to resonate with so many fans.

The ending was a shock because it was not really an ending. It answered none of the questions we had spent the entire game asking. If anything, it introduced even more mysteries.

We knew that a sequel was on the horizon. I had forgotten that the internet had been buzzing with rumours of God of War: Ragnarok for over a year.

Now we have an actual trailer and it is glorious. The Leviathan Axe is back – the greatest weapon in all of gaming. I know, I know, everyone loves the Blades of Chaos.

But let’s be honest; as fun as it is to hack and burn your way through swathes of enemies, the Blades of Chaos cannot replicate the elegance of the leviathan axe.

There’s something incredibly satisfying about hurling the axe into the skull of an enemy before summoning the weapon back into your outstretched hand and then smashing the axe head into the floor to scatter your enemies with a shower of ice.

Though, I would be lying if I said that I wasn’t struck with awe when Kratos used the Blades of Chaos to pull himself up to that one enemy.

Interestingly enough, maybe I imagined it, but the world seems more colourful, not quite as grey as I remember. Not that I’m complaining. The previous game took us to six of the nine realms of Norse Mythology, including the frost-bitten land of the dead and the poisonous maze of Nifelheim. Ragnarok will open the other three realms to us.

Atreus is older, and just as determined to unravel the secrets of his heritage, even if it means waging war against the Norse Gods. But Kratos, thoroughly acquainted with the ills that wanton violence attracts, has chosen to take a cautious approach.

Unfortunately, the former God of War has a long list of enemies, and they all want their pound of flesh. Freya, once an ally, continues to mourn the death of her son.

Freya won’t stop until she destroys Kratos. Then there’s Thor, whose grudge against Kratos began when the spartan killed Magni, Thor’s son.

With the entire world seemingly out to get them, Kratos and Atreus must find some sort of common ground before it’s too late. They need each other, and their shared grief over the death of Atreus’ mother is not enough to keep them aligned.