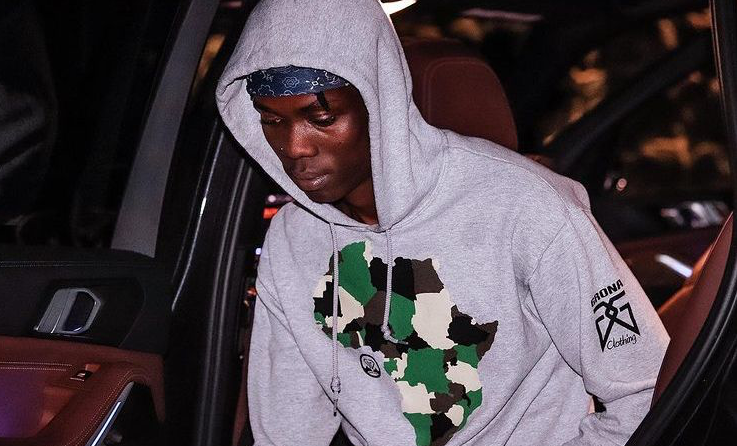 Young vibrant Isaac Tumusiime aka Fresh Isaac has started living his dream of one day becoming a global star.

Fresh Isaac who is based in the US is currently in studio with superstars; French Montana and Wiz Khalifa. He has also started a record label, Fly Music and signed fellow Ugandan, ManKing with whom they have recorded song together.

Fresh Isaac came into the entertainment business about 7 years ago - starting out as a dancer with the Ghetto Kids who were featured in Eddy Kenzo’s BET Award-winning song, Sitya Loss music video.

Born on 2nd February 1999 in Entebbe, Isaac made his debut as an artist in 2014 under Ghetto kids with Osobola, a song that gained much traction and topped chats.

He has developed as a dancer, songwriter and singer. As a singer he has majored in, AfroPop, rap, and dancehall. He has done songs like Do me, Baby girl, Pumping, My Mind, Can never let you go among others.