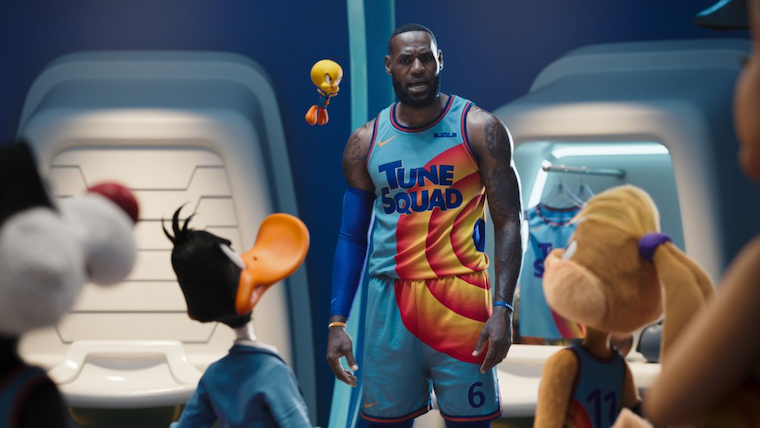 Space Jam: A New Legacy is a sports comedy film that uses hand-drawn animation, live-action, and 3D CGI effects to take viewers on a journey in which LeBron James attempts to recruit a basketball team consisting of Looney Tunes characters.

This movie is the successor to Space Jam 1996, which utilized a similar concept. Most people that have seen the movie think it’s terrible.

But if you don’t care about other people’s opinions, Space Jam: A New Legacy is available on HBO Max. You don’t have to wait for cinemas to re-open to see it.

Younger audiences may enjoy it. Though, if your children do not care for it, you can steer them towards Trollhunters: Rise of the Titans which debuted on Netflix on July 21.