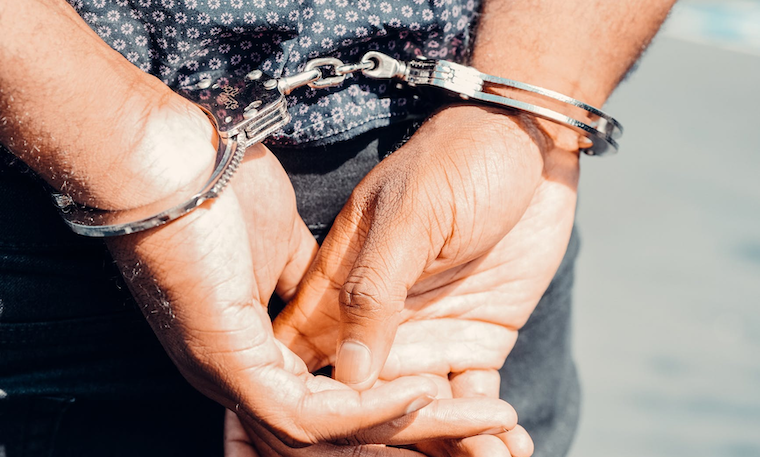 My worry and concern for Julie continued to mount as the wait for any word on her condition stretched from one hour to two, and still nothing.

I saw the nurse go in and out of the emergency room where she was being treated, but she would not tell me what was happening, simply saying, “The doctor will come and see you shortly,” when I asked about Julie’s condition.

As it turned out, it was not the doctor that came to see me, but a policeman!

“Excuse me sir; are you the one that brought in a patient by the names Julie Nalwogo?”

“Yes,” I answered with a puzzled frown; why was a policeman asking me about Julie? “Please come with me.”

“Where to? I’m sorry, but as you are clearly aware, I have a patient here, and I’m waiting for her doctor to come and update me on her condition; so, I can’t leave,” I argued.

“Your patient is being treated, but I need to get a statement from you; so, please come with me,” he repeated, more firmly.

“Statement! What about?”
“About what happened to her.”

“I don’t know what happened to her! That’s what I’m trying to find out!” I exclaimed in exasperation.

“Well, we do, and that’s what I want to discuss with you, so please come with me now; we’ll discuss the rest at the station,” he insisted, his tone beginning to sound irritated.

I wanted to insist on waiting for the doctor to find out about Julie, but at the same time, I did not want this standoff with the policeman to escalate into a scene; besides, he had said he knew what had happened to Julie; so, if I went with him, I could finally get some answers.

“Fine, but I hope this won’t take long because I really do need to get back to my patient,” I caved in as I got to my feet.
“We’ll see,” he answered ominously.

How could David have poisoned me? Why? He had seemed so genuinely happy about the baby when he saw him on the ultrasound that morning; had it all been an act? Why? Why did he want me dead?

What had I ever done to him to deserve death? When I had first figured out what David had done, my initial reaction was shock, confusion and fear; no-one had ever tried to kill me before, and it was terrifying to realize that of all people, it was David, who I had loved and trusted so completely.

However, the more I thought about it, the more the feeling of fear was overridden by hurt and betrayal, and all I wanted were answers.

First, was my baby alright? I was somewhat reassured by the fact that I could still feel the bulge of my pregnancy, but I needed to know if he was okay. Once that was established, I needed David to tell me why he had tried to kill me and answer all my other questions as well, like was that why he had been so keen for Sandra to go and visit my mother?

So that the coast could be clear for him to kill me without interference, or the risk that I would share the chocolates with her? Just the thought of it sent shivers down my spine and got me homesick.

Once I was out of the hospital – and had my answers – it would be time for me to go home as well.

By eleven that night, David still had not responded to any of my calls or texts and I had reluctantly come to the realization that he would not be back that night after all.

While I had initially worried that his silence meant my gift had been a bit too effective, I now started to worry that he maybe suspected my involvement in whatever had happened.

This was because past experience had taught me that silence was David’s usual way of expressing anger; so, if he had not suspected me, he would have at least gotten in touch to say something had come up and he would not be back that night.

The fact that he hadn’t, suggested that he knew what I had done, and that terrified me because it was not a scenario I had anticipated until now.

I had been sure I would be able to outsmart our less-than-stellar police force, but David was another matter, for he was extremely intelligent and now it looked like he had figured me out.

The question was, what was he going to do about it? Would he share his suspicions with the police? Surely he would not
do that to our children, would he?

Just as terrifying was the question; what if he decided to take justice into his own hands? What would he do to me if he believed I had killed his whore and their bastard child? Would he kill me too, and leave our children without a mother? Was he capable of that?

My first instinct was to flee with the children to my parents’ place, but what would I tell my parents? That I had poisoned my husband’s mistress and was now terrified of retaliation? That obviously was not an option, and in any case, only the guilty fled.

Maybe I could bluff my way out of this; after all, for whatever his suspicions were, I was sure he didn’t have any concrete proof of my guilt, and as long as there was no proof, I could still get away with this – if I played my cards right.

I hope it could be translated into a tele soap sometime! keep it going gal!
Report to administrator