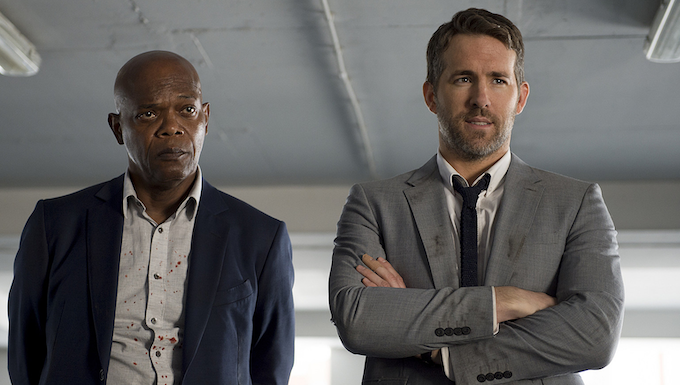 The Hitman’s Bodyguard is a successful action-comedy film from 2017. The movie follows an elite UK-based private bodyguard who loses his career when a client dies on his watch.

Bryce, the disgraced bodyguard in question, gets a chance at redemption when an ex tasks him with protecting Darius Kincaid, a notorious hitman, until he can testify against a ruthless dictator.

When The Hitman’s Bodyguard debuted, critics dismissed the movie for its clichéd plot. But fans loved it, which is why it made $176m on a budget of $30m. So, naturally, they made a sequel.

The Hitman’s Wife’s Bodyguard (2021), starts four years after the events of the first film. Despite his actions, Bryce has been stripped of his license. He can no longer work as a bodyguard. But that does not stop Sonia, Darius’s volatile wife, from tracking Bryce down and pulling him into another explosive adventure.

The film was supposed to come out in August 2020, but its release was postponed because of the pandemic. Reviews have been largely negative. Apparently, The Hitman’s Wife’s Bodyguard is not quite as funny as it wants to be. Then again, the critics that hate the sequel were just as unimpressed by The Hitman’s Bodyguard.

The movie is available in cinemas now. Watch it and make up your own mind. If the reviews have scared you away, you can always watch Fatherhood. The comedy-drama, available on Netflix from June 18, is based on Matthew Logelin’s 2011 memoir Two Kisses For Maddy: A Memoir of Loss and Love.

The movie stars Kevin Hart as a recently widowed father struggling to raise his daughter.