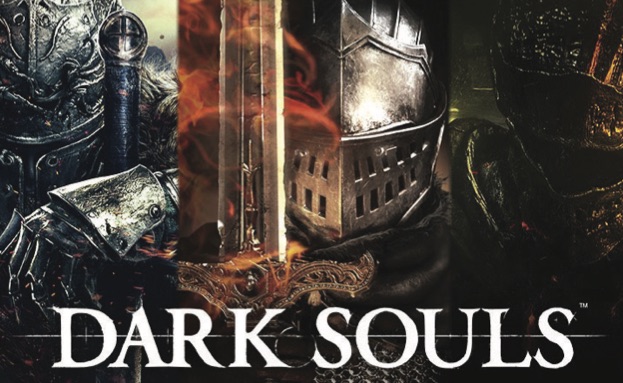 Elden Ring is the newest offering from FROM SOFTWARE, the same studio behind Dark Souls, Bloodborne, and Sekiro.

The game has been in the works since 2017. The studio released a trailer a few days ago that finally gave us an idea of what we can expect. They called it a trailer, but it did nothing to answer the questions people have regarding the story. I don’t think that matters because people are buzzing about the trailer all the same.

Clearly, it did what it intended to do. Though, it did not make a fan out of me. The trailer was magic, but that is true for all the trailers that precede every Souls game FROM SOFTWARE has released thus far. The trailers transport the viewer to a dark, dank yet strangely alluring setting filled with monsters made all the more intriguing by their grotesque forms.

I loved the visuals but they did not entice the gamer in me, mostly because Elden Ring looks a lot like Dark Souls. Now, if you love those games, you probably don’t understand why that is a bad thing. If I wanted to play Dark Souls, I would simply go and play Dark Souls, or Demon’s Souls. I want something different from FROM SOFTWARE; something new.

Both Bloodborne and Sekiro felt like the studio had taken several strides into the future. Elden Ring feels like a step back. To be fair, we don’t know enough about the game to judge its quality. FROM SOFTWARE has never disappointed me, and I do not expect them to start now.

The game was directed by Hidetaka Miyazaki, the same creative genius behind Bloodborne, Dark Souls, and Sekiro. Also, Miyazaki created the game in collaboration with George R.R. Martin.

Miyazaki is a big fan of Martin’s work. He reached out to the author, explained the idea behind the game, and then asked Martin to write Elden Ring’s overarching story. In other words, Miyazaki is the reason why Winds of Winter is still unfinished.

The few tidbits we have learned about Elden Ring suggest that it will advance the ‘Open World’ aspect of previous Souls games. That means weather and time systems, as well as elements of stealth. Players will have a plethora of weapons and abilities at their disposal.

This will allow them to choose any play style that suits them. Elden Ring is Miyazaki’s most ambitious game to date. With everything he has learned from his involvement in the development of the studio’s previous games, I do not expect him to repeat himself.

The trailer may paint the picture of a Dark Souls copy but I think the game has a lot more to offer. And regardless of my opinion of Game of Thrones, George R. R. Martin is a great storyteller.