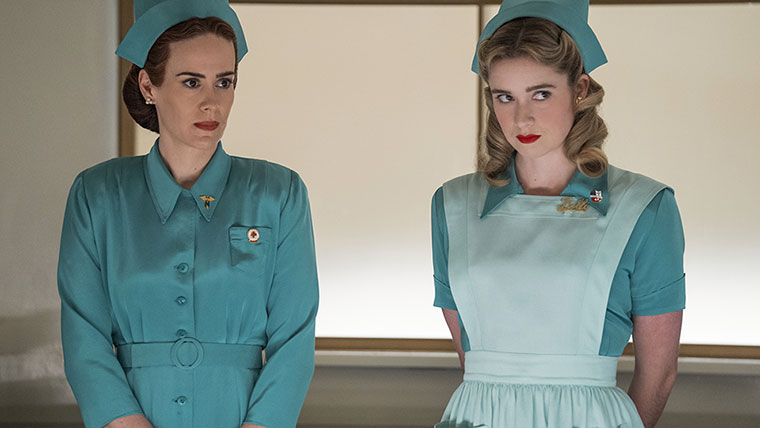 I am obsessed with antagonists. My belief is that a film is only as good as its antagonist.

After all, the antagonist initiates all the change and sets events into motion. The more memorable the antagonist, the better the movie.

Think about the most celebrated movies in Hollywood history; titles like There will be blood, Silence of the lambs, se7ven, The Dark Knight, No Country For Old Men, Cape Fear, The Night Of The Hunter, and most recently, Infinity War. They all have one thing in common: unforgettable villains.

A classic example is Mildred Ratched, an iconic adversary that continues to influence cinematic psychopaths to this very day. You cannot call yourself a cinephile if you have not watched One Flew Over The Cuckoo’s Nest.

Jack Nicholson is just Jack Nicholson in that movie. That does not take anything away from his skillful portrayal of the belligerent and rebellious Mr McMurphy. But he does not do anything new.

Louis Fletcher, on the other hand, was such a force of nature on screen, manifesting her character’s cruel streak with such haunting realism that people still call her Nurse Ratched to her face, 46 years after she played her most famous role.

Ratched and McMurphy are an interesting pair, driving the plot with the magnetism of their conflict. McMurphy, a violent criminal with a statutory rape charge on his record, is hardly the most attractive example of a hero.

While fortunate in the fact that he gets to spend his prison sentence on an Oregon Work Farm, the crook is miffed by the suffocating schedule to which the institution has forced him to adhere. And whether he intended to or not, his decision to inject anarchy into the tidy structure of his new home makes an enemy out of Nurse Mildred Ratched.

Like “Juror Number 4” from 12 Angry Men, Nurse Ratched is unique among Hollywood’s most notorious rogues, because she does not initiate the change in the plot. In fact, the nurse initially fails to justify the strong contempt people always associated with her name because, for all intent and purpose, Ratched is just doing her job.

Her weakness is her rigidity. Ratched likes things the way they are. When Murphy advocates for policy changes that would loosen her grip on the daily lives of her patients, Ratched’s cruel and vengeful persona emerges.

The cold detachment with which she treats her patients is probably her most remarkable element; she combines it with a dispassionate voice that barely covers the homicidal tendencies behind a helpful and seemingly compassionate veneer.

Consider this: Heath Ledger’s Joker has a legion of fans that celebrate the character as a seemingly misunderstood idol. On the other hand, Fletcher’s portrayal of Ratched was so outstanding that people in real life hated her.

Few actors can claim such a lasting accomplishment.