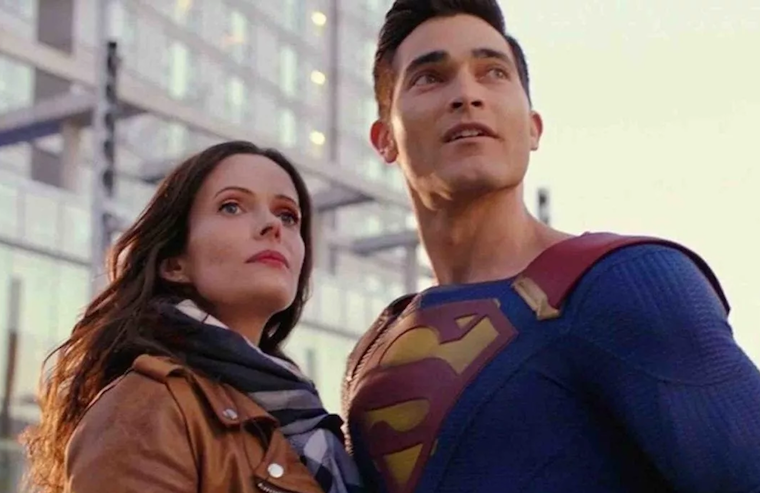 Superman & Lois is the latest superhero show to come from The CW, and the first episode has already created quite the stir.

Todd Helbing, one of the producers, said they approached the 15-episode show like a feature film in an effort to keep up with the stiff competition on streaming. It shows, not just in the aspect ratio and production design but also in the music.

The approach makes sense. Comic book adaptations on the small screen have come a long way. You cannot expect an audience that spent the last few months watching The Boys, The Umbrella Academy, and Wanda Vision to tolerate the low-quality drivel The CW normally makes.

I have a poor opinion of the Arrowverse, which is why I haven’t even bothered to watch Superman & Lois’ supposedly amazing debut. The Arrowverse started so well. Green Arrow was hardly anyone’s favourite character. And yet, they used the themes most people associate with Batman to turn him into one of the darkest and most fascinating heroes on television.

‘The Flash’ added a lighter tone to the Arrowverse, but then everything fell apart. I refuse to even acknowledge the existence of Legends of Tomorrow. Granted, I only watched the first season. But I don’t think I have ever seen a dumber or more incompetent show.

With Supergirl, The CW promised us something new, something fresh, and they were right; it was refreshingly bad! But I know people that love the show specifically because it is so cheesy and cringe worthy. Now, I should point out that the Arrowverse has a strong fan base. I understand the love these shows attract.

Most of their viewers are diehard comic book readers that cannot help but love and appreciate any appearance their favorite costumed heroes make on the big or small screen. And I can respect The CW for making a series of shows specifically designed to cater to the interests of this small section of the world.

That said, I feel like The CW has tainted the superhero genre on TV with their nonsensical comic book adaptions. This is where Superman & Lois enters the picture. Am I optimistic about it? No. Anyone can make a stellar pilot. It takes a lot more skill to maintain such quality for several episodes and seasons.

And as we have seen, the concept of consistency is completely lost on The CW. They always drop the ball. The little I have seen so far is impressive. But we know that The CW will eventually sacrifice the somber tone and suspenseful storytelling in favour of the same old whiny teenage melodrama that appears in all their shows.

Then again, maybe they have learned their lesson. Maybe they understand the importance of producing a show that appeals to all ages, in which case Superman & Lois might actually redeem the Arrowverse. Don’t forget, the show is a spinoff.

Tyler Hoechlin’s Superman debuted on Supergirl, and the events of this new show were set in motion by the previous Arrowverse crossover (Crisis on Infinite Earths). A win for Superman & Lois is a win for the Arrowverse as a whole. But the CW has done an amazing job of crushing my faith in their ability to tell interesting stories.