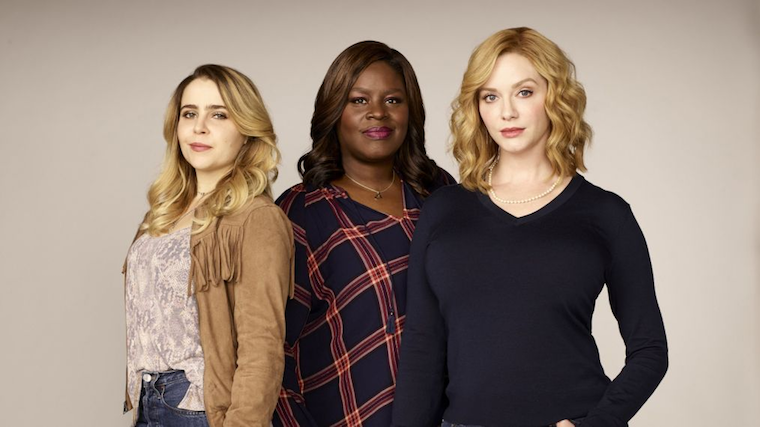 Elizabeth had the perfect life, or so people thought. But then her husband cheated on her and her world came crashing down. Her best friend, Ruby, was no better off.

The struggling waitress had a daughter with kidney disease and could no longer afford to pay for the medical treatments. Annie, Elizabeth’s sister, was the youngest of the bunch, a reckless girl who could barely keep her act together long enough to care for the daughter she had when she was a teenager.

When the trio attempts to solve their financial struggles by robbing a supermarket, they draw the attention of an ambitious drug lord. Good Girls has three seasons.

The fourth season is expected to premiere on March 7. While you wait for the new season, you can catch up on the third season which will debut on Netflix on February 16.

Good Girls is a surprisingly entertaining show. Most of the episodes are spent following the heroines around as they juggle the complications their criminal activities keep injecting into their ordinary lives.