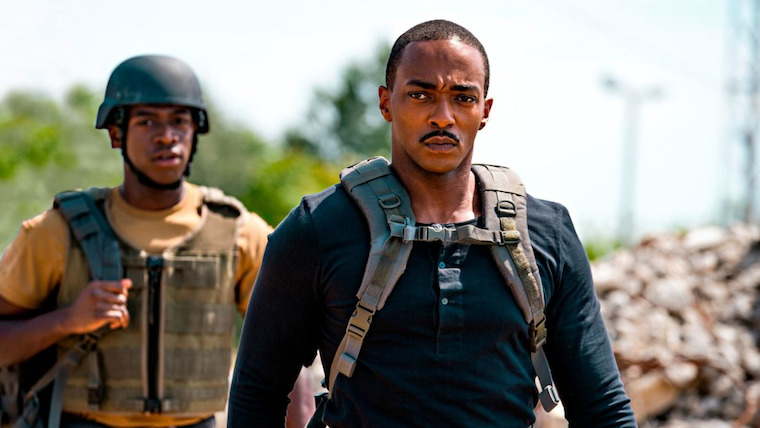 Outside the Wire is a science fiction film that debuted on Netflix on January 15.

The movie follows Harp, a drone pilot who made a bad decision in the field.

After being deployed to a militarized zone and tasked with a mission that could save the world, Harp learns that Leo, his new commanding officer, played by Anthony Mackie, is an android. The pair cannot succeed unless they trust each other. However, Leo is not quite what he seems.

Outside the Wire is directed by Mikael Hafstrom who is responsible for films including Escape Plan with Sylvester Stallone and Arnold Schwarzenegger, and The Rite.