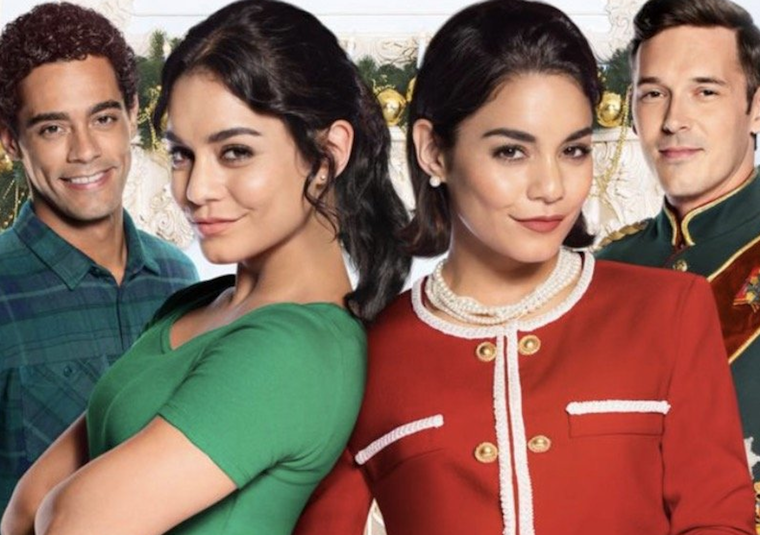 The Princess Switch is a Christmas romantic comedy from 2018 that followed Stacy, a talented young baker, and Margaret, the Duchess of Montenaro.

After a chance encounter revealed that the two were as identical as twins, Margaret and Stacy switched places. Margaret left her stifling life in the spotlight for a few days to bask in the joys that normal quiet life brings. She found love in the most unexpected places even as Stacy fought to fill her role in Montenaro’s royal circles.

But she is determined to fix her relationship with Kevin, Stacy’s baking partner, before her coronation, which is why she has switched places with Stacy once again.

Neither Stacy nor Margaret realizes that a third look-alike is on the prowl. And unlike Stacy and Margaret, Lady Fiona is up to no good. The sequel, which you can watch on Netflix on November 19 will appeal to a particular crowd, specifically moviegoers that enjoy Christmas romcoms.

If that is not you, Run will debut on Hulu around the same time (November 20). The suspense thriller follows Chloe, a girl with multiple disabilities and an overprotective mother. The movie has received quite a bit of praise for creating a strong sense of isolation and helplessness.