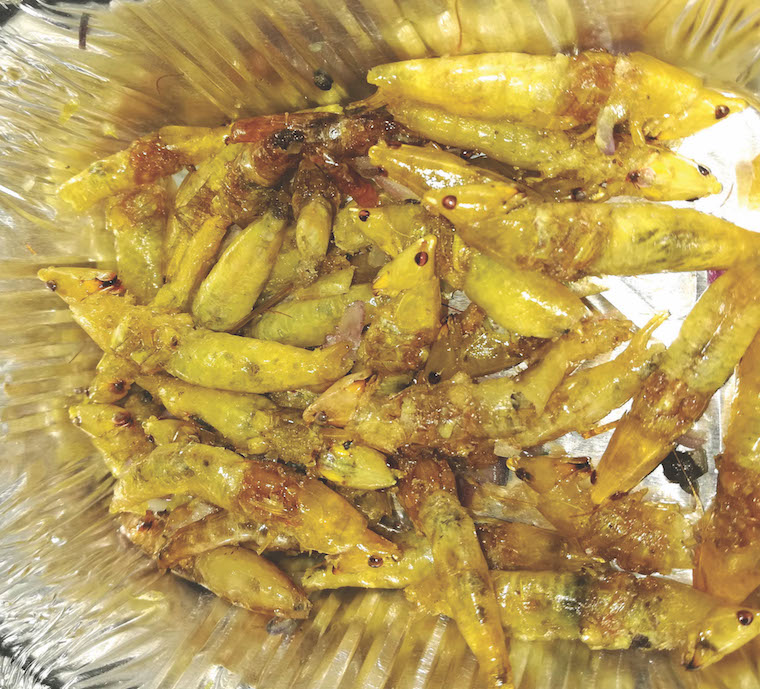 This year’s second bush cricket grasshoppers (nsenene in Buganda or shonkonono in Zambia) season has started on a slower-than-usual pace and this has kept the prices high.

The confusion for many people outside Uganda and Zambia is that they think we eat just about any type of grasshoppers. No wonder, South African USA-based comedian Trevor Noah mocked Ugandans on his show last year when grasshopper swarms invaded Las Vegas, urging us to send eaters’ help.

However, the swarms that invaded Las Vegas are a delicacy in Thailand, and not eaten in Uganda or Zambia. Uganda’s second season usually kicks off with the rainy season in November up to December. Usually there is an ‘advance team’ in the last two to three weeks of October. But this year, it was not until last week when the first batch of nsenene was sighted on Kampala’s streets.

Because of the scarcity, a cup of nsenene is currently selling at Shs 17,000 in some areas like Kamwokya, for a size that normally goes for Shs 5,000 or less.

If you are lucky, you will get a cupful at Shs 10,000 or a spoonful at Shs 2,000. Nsenene prices though are some of the most volatile and can change within even an hour with the same vendor. Masaka and Fort Portal are the country’s biggest nsenene suppliers.
For those dieting, the protein and fibre-rich nsenene can replace those unhealthy snacks.

You can buy the fresh ones and fry them yourselves and add extra flavour with onions, green pepper, tomatoes and even ginger to the crunchy taste.