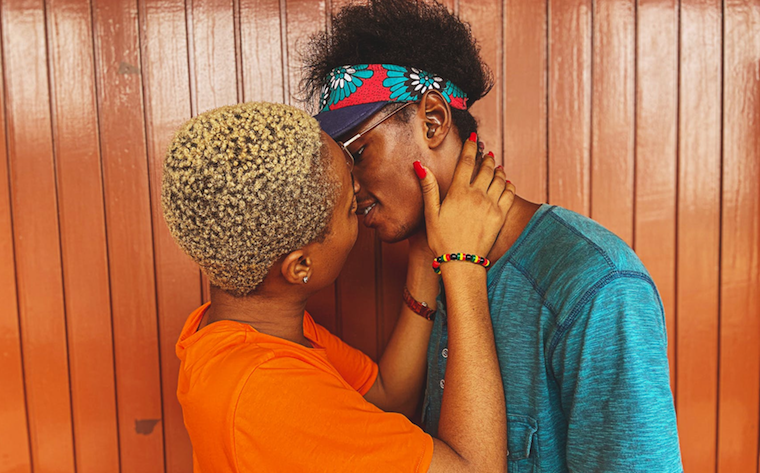 Over the next few weeks, things continued to go well between David and I; he came home early, and we made love often.

Part of the reason for this was the change in my strategy to get Mark; despite the fact that things were going great in my marriage at the moment, I had not given up on my plan to seduce Mark; I had just changed the way I was going about it.

No man likes to be hunted and made to feel like they are prey, and I had made that amateur mistake with Mark, but no more! Rather than openly pursuing him, I had done a complete turnaround, and was now cold and distant in my dealings with him.

My hope was that he would get the impression he had lost whatever attraction I initially held for him and panic, thinking he was losing not just me, but any future business I could give him. With this realization, the tables would be turned, and he would have to pursue me.

That was the plan anyway; whether it worked out the way I envisioned it, remained to be seen. In the meantime, I would enjoy the current bliss in my marriage.

As the weeks passed, I found that I had finally managed to strike a comfortable balance between my marriage to Diane, and Julie’s needs.

I had not slept with Julie since the night I had argued (and made up) with Diane, but I had made a few more deposits on the account I had opened for her; so, I knew she had everything she needed.

On the home front, Diane seemed happy and satisfied as well. She had thankfully given up the skimpy dressing after that one argument, and I in turn had been the attentive, reliable husband; home for dinner every evening with time to spare for the children, regularly attempting to have sex with her, sometimes denied, but the effort appreciated nonetheless.

True, sometimes I did miss Julie’s soft, feminine ways, especially when Diane was being difficult or moody, and I thought of how nice it would be to just go and have Julie spoil and pamper me, but then I looked around at all I had and how well things were going at home, and realized it was not worth the risk. For the first time in a long time, everything in my life was working in perfect synchrony. I just prayed it would last that way.

The adage ‘money can’t buy happiness’ had never made as much sense to me, as it did in the weeks since I had last seen David. He sent me mobile money, and deposited money on the account for the baby, but he never came to the flat, and I had never felt lonelier.

I had believed that if I did not pressure or nag him, he would keep coming of his own accord, but days had turned into weeks and still he had not shown up.

Previously, I would have been able to distract myself with work, but I did not even have that escape anymore, and although my belly had not grown much yet, I was feeling heavier and more tired of late; so, aimlessly wandering through shops and malls was not a viable option either.

The only respite I got from the loneliness was when my sister Sara came to stay at the flat during a short half-term break. She was still very excited about becoming an aunt soon, and David’s obvious absence from the scene did not bother her in the least.

“He’s still sending you money; so, it’s obvious he’s still interested. Men only spend money on things/people they care about,” she had reasoned.

Of course she did not understand the longing in my heart that David’s money could not satisfy. She did not feel the pain I did when I saw a man place his arm protectively over his pregnant wife’s belly, or how awkward I felt when I went for the antenatal clinics and was conspicuously by myself.

I had fallen in love with David, not his money and I wanted him, not his regular bank deposits.